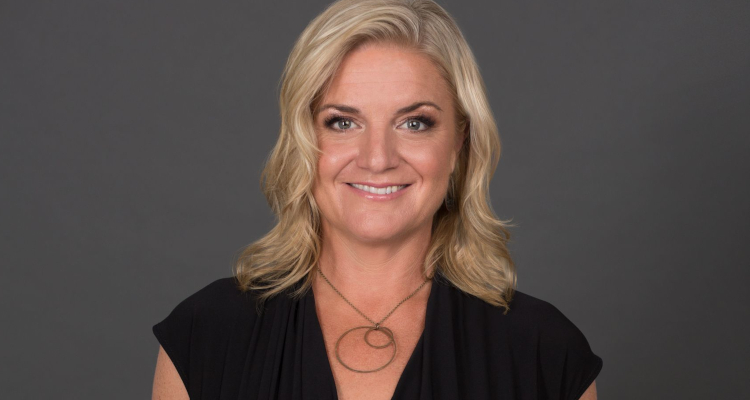 LiveXLive has hired former AXS higher-up Nikki Hart Caldeira to serve as SVP of strategic development, while SiriusXM vet Ari Molovinsky has been brought on as SVP of corporate development and strategy.

Cooking Vinyl has created “a new department to optimise and grow its catalogue offering to artists and labels.” BMG vet Steve Bunyan will lead the division.