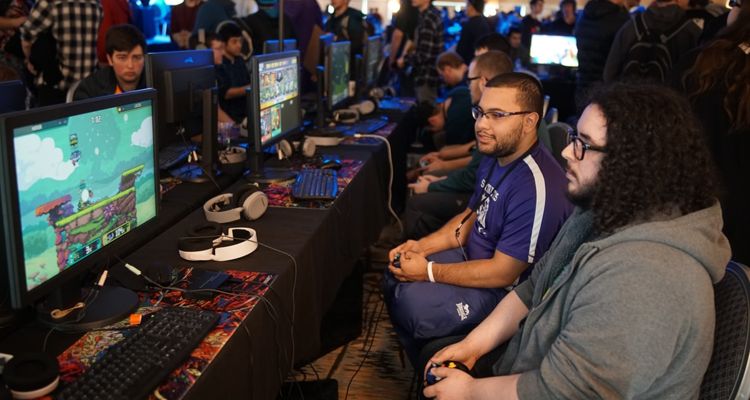 Warner Music Asia has struck a partnership with the ESports Players League.

The deal allows the ESPL to embed Warner Music songs in its platform and broadcasts. It will help drive awareness of WMG artists, bringing the attention of fans across the globe. This is the first major entry into the gaming space for Warner Music Asia.

“We’re thrilled to be partnering with ESPL. There’s a huge audience crossover straddling gaming and music, and ESPL’s community of grassroots eSports players, along with their engaged fans, will help us to bring the two segments together,” says Darren Ho, SVP Music Entertainment and Partnerships for Warner Music Asia. “ESPL’s trusted ecosystem will also enable us to deliver an array of new, authentic, and bespoke experiences, with gamers at the forefront of the mind. We can’t wait for everyone to see and experience them for themselves.”

“Esports is the fastest growing industry in the digital age of entertainment. Warner Music has been active in the ever-changing landscape of today’s world and so this strategic partnership will bring a value proposition to both players and brands across our global network that we are confident will elevate amateur eSports to another level,” says Michael Broda, CEO, and Co-Founder of ESPL.

This partnership expands Warner Music’s global presence in the eSports industry. The company’s Central Europe division has maintained a similar deal with the LEC since 2019. Warner Bros. Television is also developed two scripted TV series based on eSports for CBS and NBC.

CBS put out a pilot for a comedy based on Echo Fox founder Rick Fox’s life. The pitch for the show is that a recently retired pro-basketball star attempts to reconnect with his son by buying an eSports franchise. At the same time, NBC is developing an eSports comedy called ‘The Squad’ with Big Bang Theory actor Johnny Galecki.

Of course all of these plans were likely put on hold by the COVID-19 pandemic. Most scripted TV has halted production while the vaccine rollout continues in the US. ESports is a relatively niche subject, but it’s becoming more mainstream over time.

Deals like this one between Warner Music Asia and ESPL help cement its popularity in the zeitgeist. Many young music fans cite video games as a primary influencer for finding new music – especially those who watch streamers play games online.