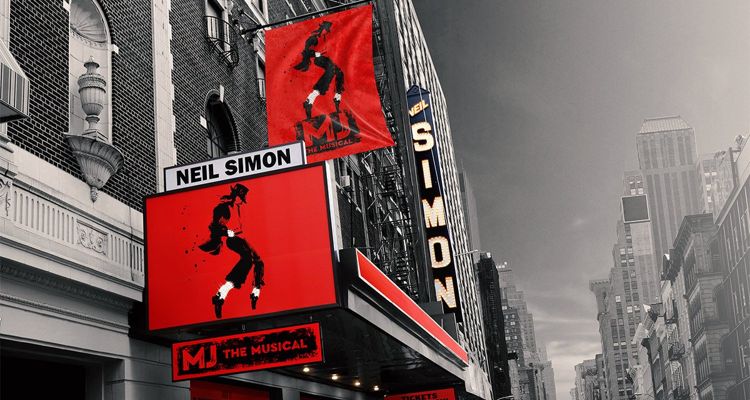 MJ the Musical is headed to Broadway this year, with opening night set for February 2022.

MJ will star Ephraim Sykes in the role, depicts the pop star and his collaborators rehearsing for the 1992 Dangerous tour. The show will not focus on Michael Jackson’s personal life or any of the personal scandals highlighted in the Leaving Neverland documentary.

Christopher Wheeldon will direct and choreograph the musical, which will feature a score of Jackson’s hits. Producers Lia Vollack Productions worked hand-in-hand with The Michael Jackson Estate to develop the musical.

MJ the musical was originally set to begin its Broadway previews in July 2020.

But the coronavirus pandemic soon shut down Broadway and its shows. Now that Broadway is opening back up, a spate of musicals based on musicians will premier on Broadway.

The Bodyguard is a new musical adapted from the Whitney Houston film about a pop star who falls in love with her body guard. The stage musical was originally presented in London and toured North America in 2017-2018.

“I am thrilled that our musical will be re-opening on Broadway,” Turner says in a released statement. “I remember with such warmth and appreciation the extraordinary welcome I received at our Opening Night. It felt like a homecoming. I know the role my story serves; I hope the re-telling of it is inspirational, a reminder of our capacity for resilience and a celebration of our ability to overcome adversity together.”

The musical scene will re-open in September at 100% capacity, with classic shows and more announcements coming. You can check Playbill for more information about the announced Broadway shows that will be appearing in 2021 and 2022.

The COVID-19 pandemic knocked thousands of actors, singers, dancers, and performers off the stage. Their professional livelihoods and financial circumstances were thrown into disarray. It’s predicted that the shutdown cost the industry more than $14.7 billion, and more than 100,000 jobs were impacted by the shutdown.

Many Broadway performers ended up leaving New York City in search of other opportunities. That has led some musical enthusiasts to worry about a possible talent drain from those who remained in NYC for Broadway to re-open.