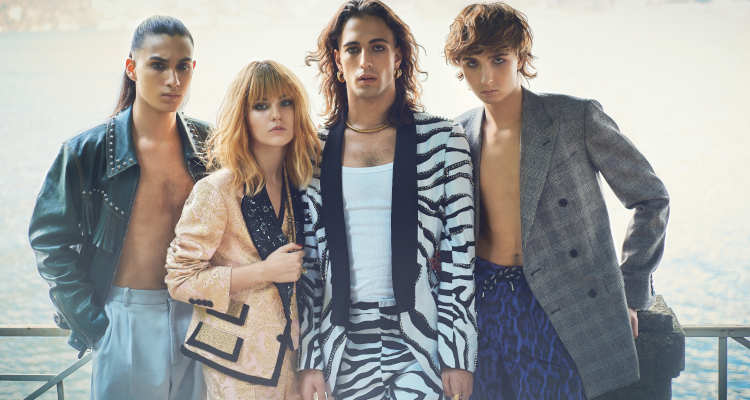 After taking 2020 off due to the COVID-19 pandemic, the Eurovision Song Contest has stormed back with 183 million watchers in 2021.

183 million individuals (from 36 markets) tuned into the Eurovision Song Contest, according to the EBU’s official release, and the Eurovision 2021 finale scored four percent more television viewers than the competition’s 2019 iteration. Interestingly – particularly given that a rock group placed first, once again – total finale watchers between the ages of 15 and 24 hiked seven percent from 2019, to a 52.8 percent viewership share, per the EBU.

The lengthy release also discloses that 50.6 million unique viewers enjoyed content on the Eurovision YouTube channel during the week of the contest, a 28 percent bump from 2019. Additionally, the text mistakenly states that these 50.6 million viewers came from 234 countries – well above the 195 nations in existence today.

Persons between the ages of 18 and 34 accounted for 71 percent “of those who viewed live content,” the document then indicates, while the contest secured “14 million engagement actions” on Instagram, Facebook, Twitter, and TikTok posts throughout the week.

Breaking down television viewership by country, the EBU says that 4.3 million Italy residents watched Rome-based Måneskin win the competition, while the Netherlands (which hosted the happening) attracted 5.4 million domestic viewers (up 21 percent from 2019, at 78.5 percent of TV viewing in the country).

The solid across-the-board audience specifics for Eurovision 2021, in addition to reflecting a clear-cut interest in the involved artists, may well be indicative of fans’ strong desire to resume enjoying non-socially distanced live music.

On this front, some 5,000 individuals recently attended an indoor Indochine concert in Paris, as part of another study on COVID-19’s transmission risk at shows. Separately, the EU today launched its “Digital COVID Certificate,” which residents of participating member states can use to show that they’ve received a COVID-19 vaccine, tested negative for the bug, or recovered from an infection.

Furthermore, despite being a competition as opposed to a pure award show, Eurovision and its improved viewership could potentially present lessons that help domestic award ceremonies to increase the size of their own television audiences, which have shrunk materially in recent years.