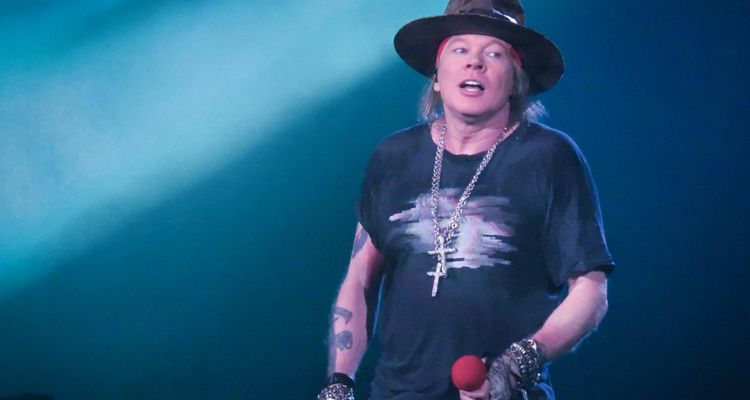 Their US tour was interrupted by the coronavirus pandemic, but now the rockers are back on the road. The tour will kick off on July 31 at Hersheypark Stadium, with 14 additional dates. Wolfgang Van Halen’s new band, Mammoth WVH, will open for the show. They will be performing songs from their upcoming self-titled debut album, dropping June 11.

Rescheduled date tickets are available to purchase now, while tickets for new dates will go on sale on June 4. Check out the full schedule for the upcoming Guns N’ Roses stadium tour below.

The return of these stadium tours signals that the live music industry may be roaring back soon. Millions of music fans across America are ready to start supporting their favorite artists again by seeing them live.