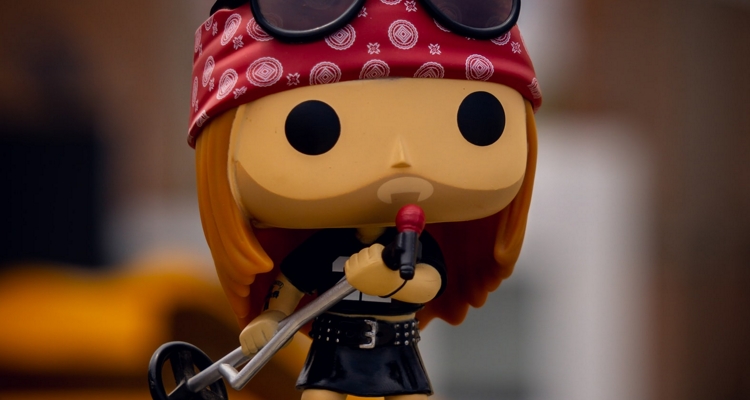 The Guns N’ Roses rescheduled tour dates will start July 10, 2021, at Milwaukee’s Summerfest. The group will continue with stops in Washington, D.C., Chicago, Detroit, Boston, and Denver before wrapping up in Los Angeles.

In a statement released, Guns N’ Roses confirmed they were able to move most of their shows to new dates at the same venue. A handful of dates had to be canceled, including stops in Seattle and Atlanta.

When Guns N’ Roses postponed their original tour in May, they confirmed all 2020 tickets would be honored at make-up shows. Refunds are also available for those who want them.

Both Justin Bieber and Pearl Jam have announced rescheduled tour dates for 2021. Pearl Jam’s announced dates are exclusively for Europe. Meanwhile, Bieber’s new dates are in cities across the United States.

Australian researchers have concerns about live music returning too soon. Experts believe it could be as late as 2022 before seeing the full return of the live music industry. If those estimates turn out to be accurate, many smaller festivals could die out. Larger festivals with sponsors and backing may weather the storm, but it will be rough.

With at least three large acts releasing their touring schedule for 2021, we could see more artists on board with re-opening. COVID-19 new cases are continuing to rise in the United States. Over 150,000 Americans have died from the coronavirus, with many states struggling to halt the rising numbers. Remember back in April, when we were told this would all be gone by summer?

That’s not happening, and more artists are writing off 2020 entirely. Record numbers of musicians are turning to online streaming and listener donations to support themselves. Live touring may not be possible for the rest of 2020, but let’s hope that’s not true for 2021, too.

The live music industry may be one of the last to recover from the pandemic, which means many artists will turn to other means to support themselves. Technology is helping on that front, but many Americans say they won’t attend live events until a vaccine is available.