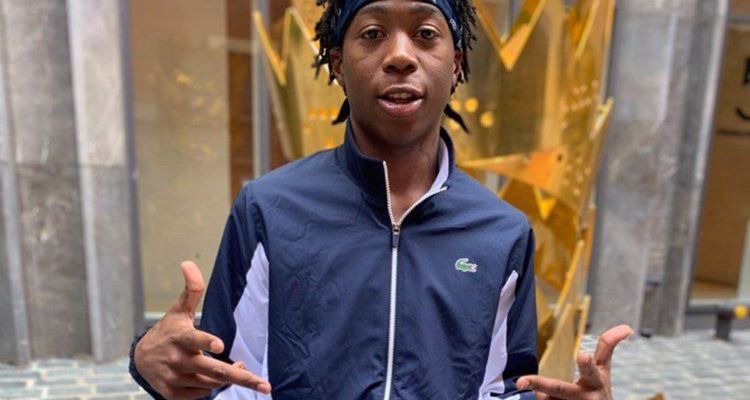 Dallas viral rapper Lil Loaded is dead after an apparent suicide, according to his attorney.

The Dallas County medical examiner’s office confirmed the rapper’s death. But the cause and manner of death have not been released by officials. Ahead of the official word, attorney Ashkan Mehryari told reporters the 20-year-old rapper committed suicide.

Lil Loaded, real name Dashawn Robertson, had a viral hit in the summer of 2019 with “6locc 6a6y.” It racked up more than 28 million streams and was certified gold by the RIAA just last week. Lil Loaded signed with Epic Records after the hit went viral. Last week, he posted that he had the “dopest fanbase on earth.”

“He had a very bright and promising music career ahead of him,” Mehryari told reporters. Stanley Gabart, whose production company worked with Epic Records, says the death came as a shock.

“This kid was on a great path,” Gabart says, adding that he loved watching him make music. “He was struggling with some things we wish we would’ve known about, wish we could’ve intervened and gotten to a different outcome.”

Lil Loaded was arrested last year on a murder charge in connection with the shooting of his friend, Khalil Walker. He was indicted on a manslaughter charge in February, and his attorney says there was no malice in the incident.

Court records show that Lil Loaded had a hearing regarding the case scheduled for today. The rapper was free on bond, and Mehryari says he believes the hearing was just an admonishment and that it didn’t weigh heavily on his client.

The death comes just one day after Detroit-based rapper VNZA was reported dead. He was shot and killed on May 29 at a Lake of the Ozarks area bar. Police report the rapper was shot in the chest shortly before 11 pm at Lazy Gators, a waterfront venue in Kansas City, Missouri. Three people were arrested in connection with Watson’s death.

Investigators are asking anyone who captured the incident on camera to submit their footage. “We know for a fact there were probably 25 people with camera videos videoing this,” the sheriff told a Springfield, Missouri TV station. “I know you think that’s great, but we think it’s even better if you can get that to us.”

The spate of deaths in the hip-hop community in the last few weeks has been unrelenting. Both investigations into this case are ongoing. If you have any information about either, reach out to the appropriate authorities.