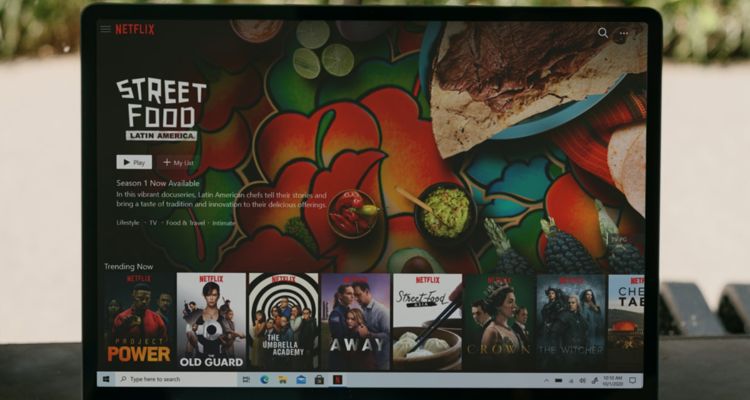 The two companies forged a similar deal back in 2017, and this deal will continue that partnership. Under the arrangement, BMG is the exclusive music partner for Netflix outside of the United States. BMG will handle the global rights and royalties for Netflix’s original films and series. BMG’s team will work with Netflix to efficiently register music on its service, fast-tracked international royalty payments, and identify new income opportunities.

“BMG has been an outstanding partner to us – both a trusted third party and an innovator in the administration of music rights. This deal will allow us to continue to provide exception production support to our creators while bringing the very best music to our members around the world,” says Netflix Vice President, Music Legal, Dominic Houston.

“When the most technologically savvy entertainment company in the world chooses your platform to manage its precious music rights, that’s an endorsement. We are delighted to extend our successful collaboration with Netflix,” says BMG CEO Hartwig Masuch.

Netflix has over 204 million paid subscribers across the globe in 190 countries. BMG is one of the world’s largest music publishers and handles music rights for a wide variety of partners. The BMG and Netflix deal for publishing includes score, transition cues, themes, and feature songs for all content owned by Netflix.

The competitive pitch focused on processes and technology, with BMG highlighting its ability to marshal a global rights and royalties team working together to ensure efficient registration, fast-track international royalty payments, identify new approaches to income tracking, and deliver access to BMG’s technology platform with APIs for data & insights sharing.