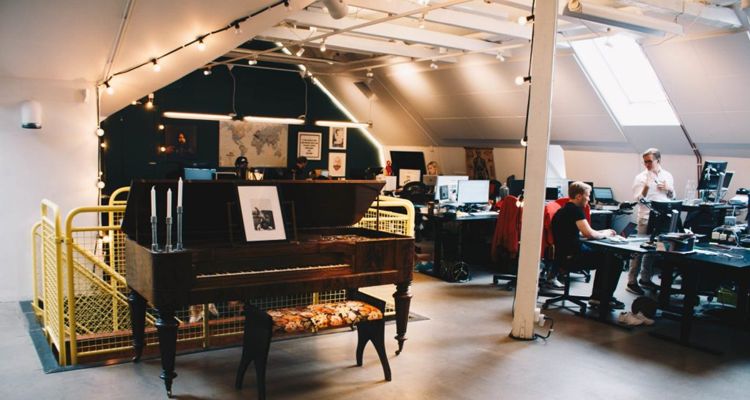 The Swedish music company suffered a $17.6 million loss, while revenues grew around 49% ($69.5 million). The production music company laid off around 19% of its staff in May 2020 as part of its business realignment to focus on digital platforms.

In March 2021, Epidemic Sound raised $450 million in funding. The Stockholm-based startup is now valued at around $1.4 billion after the latest equity round funded by Blackstone Group and EQT Growth. The company now boasts a catalog of 32,000 music tracks and 60,000 sound effects for podcasts, video production, and other streamed content.

CEO Oscar Höglund told TechCrunch his company is “trying to soundtrack the internet.” The last funding round for Epidemic Sound in 2019 revealed the company saw its tracks playing for 250 million hours each month on YouTube. That figure has grown by more than 400% and is now well over one billion hours each month.

That’s just one platform; Epidemic Sound’s music is used on Facebook, Instagram, Snapchat, and TikTok. Epidemic Sound is billing itself as a music marketplace to connect musicians with video producers who need soundtracks.

Music on the platform is searchable by genre, mood, instruments, tempo, track length, and popularity. Pricing for the tracks is based on where they will be heard and how often they will be streamed. But Epidemic Sound’s subscriptions for unlimited use are what is helping the company grow.

Its personal use subscriptions start at $15/month, while the commercial subscription is $49/month. The subscription service has helped tip Epidemic into profitability, but its focus on growth leads it back into the red for the Epidemic Sound 2020 financial report.

You can view a full copy of the financial report here, in Swedish. Here’s a short summary of highlights, with 2019 numbers in parenthesis:

CEO Oscar Hoglund says the decision to lay off 19% of its workforce in 2020 was not ‘revenue-driven.’ “In 2020, we’ve seen similar growth [to 2019], and we’re on target to be where we want to be. This is not a case of the revenue numbers dropping significantly. This is not a revenue-driven decision,” Hoglund said in May 2020.

Epidemic Sound was co-founded in 2009 and has offices in six major cities, including Stockholm, New York, Los Angeles, Seoul, Hamburg, and Amsterdam. Other financial backers for the music production company include EQT, Blackstone Growth, Creandum, and Atwater Capital.