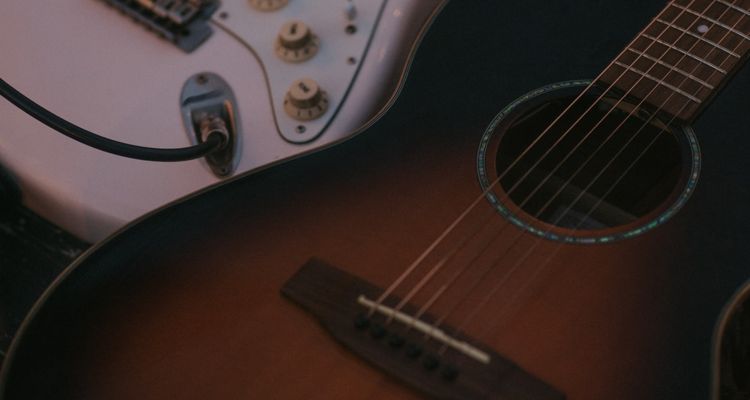 A stolen cache of rare electric and acoustic guitars has been recovered in Santa Cruz.

The guitars were stolen in Southern California last July. Police served three search warrants and recovered nine of the stolen guitars, valued at $225,000. Several of the guitars were recovered from a warehouse in Santa Cruz near Delaware Avenue.

The guitars were among $2 million in musical equipment and personal belongings that were stolen from a storage unit in Marina Del Rey. Those rare models that were found include:

These nine guitars were part of a much larger collection that was stolen in 2020. “Some of the other guitars and other musical equipment that was stolen in that burglary, some of them were valued up to $100,000,” says Santa Cruz Lieutenant Arnold Vasquez.

“We recovered the nine guitars, as I mentioned. Some of them valued for $5,000 up to $50,000 for a total of $225,000,” Vasquez confirms. Law enforcement officials in Los Angeles contacted the Santa Cruz police to assist after seeing the stolen instruments for sale on Reverb.com.

Santa Cruz police have not made any arrests in connection with the case. Authorities are trying to determine if the sellers knew the instruments were stolen before the online listings were made.

“This just might be one piece of it from our agency,” Vasquez says. “We might discover there are others within our jurisdiction. There might be others in the surrounding areas, as well.” The investigation is currently ongoing, and the stolen guitars will be returned to their rightful owner.

Detectives are following up and ask anyone with more information to contact the Santa Cruz Police Department. Vintage guitars can sell for thousands of dollars on the black market.

In March 2019, Los Angeles police arrested a woman who stole two vintage guitars worth $10,000 apiece from an Orange store. The woman was identified with the help of surveillance video footage and witnesses at the time of the incident.