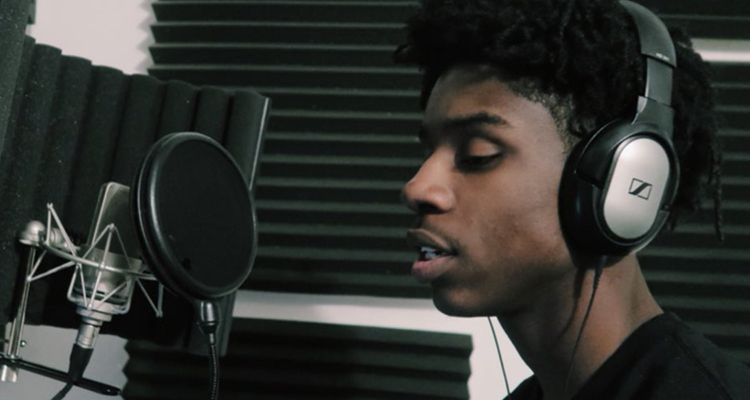 Polo G was arrested in Miami over the weekend on multiple charges, including resisting arrest.

The Miami Herald reports that Polo G was arrested and booked into the Guilford Knight Correctional Center Saturday morning. The rapper posted a $19,500 bond and was released. In a video on Instagram, the rapper’s mother detailed what happened to her son.

“My kids called me in a frenzy saying the police are behind them, 20 cars behind them,” she says. “They refused to let me speak to my minor son, who is 16 years old.”

According to Polo G’s mother, Stacia Mac, her son and his younger brother were pulled over. It’s unclear why the police stopped the vehicle, though Mac shares she believes it’s because her sons are wealthy and Black.

Polo G released his third full-length album, Hall of Fame, on Friday. He was celebrating the release of that album at the time of his arrest. The album features his hit number one single, ‘Rap Star,’ which Polo G performed remotely on Friday’s The Tonight Show.

Other people whose names were redacted on the police report were arrested. They also face charges including driving with a suspended license, no valid driver’s license, resisting an officer without violence, and disorderly conduct/breach of peace. Police did not share how many people were arrested in connection with this case. However, the incident was caught on the officers’ body cameras.

“The department has initiated a review of this incident, which will include an examination of all camera footage to ensure adherence to departmental policy and law,” a press release about the incident reads.