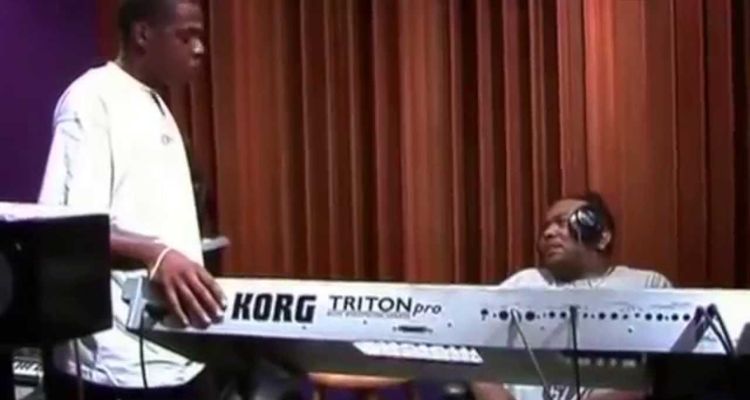 Jay-Z and Timbaland and music publishers must face a copyright lawsuit over a ’60s guitar riff.

Also named in the lawsuit are music publishers BMG Rights Management LLC and Warner Chappell Music. The lawsuit filed by Ernie Hines alleges the duo incorporated elements of his songs in two hip-hop songs without his permission. The riff is featured in “Paper Chase” and “Toe 2 Toe.”

“Paper Chase” was released in September 1998 on the third studio album of Jay-Z. It was performed by Jay-Z and composed and written by Jay-Z and Timbaland. Timbaland also composed “Toe 2 Toe,” which released in March 1999. Hines says he heard those two songs for the first time in 2018 and filed a lawsuit against Jay-Z, Timbaland, and the two music companies with financial interests in the songs.

In an opinion issued on June 9, Judge J. Paul Oetken rejected the defendant arguments that the copying doesn’t qualify as infringement. Defendants in the case argued that Hines cannot state a claim for copyright infringement because he “does not identify what musical content is allegedly contained in the guitar riff” or “how such musical content is protectable.”

Judge Oetken writes, “with respect to the first argument, the Court concludes that Hines has sufficiently alleged the protectability of the guitar riff. Copyright law protects a song’s ‘notes and rhythm’ and it is precisely these elements of the riff that Hines alleges the defendants copied.”

In a report attached to the complaint and incorporated as a reference, musicologist Joe Bennett states that the two hip-hop songs “contain identical or near-identical pitches and rhythmic values as the opening bars of Hines’ single.”

The defendants allege the guitar rift is not protectable because it is not original. They cite the Bennett report, pointing out that Hines copied the riff from “a widely used public domain melody titled, ‘Mysterioso Pizzicato,’ which first appeared in 1914.”

Judge Oetken says originality does not require a large amount of creativity and that Hines’ guitar riff clears the bar. The riff takes its basic structure from the public domain work, but it “uses some different pitches and rhythmic values” rather than being a 1:1 copy.

Based on that analysis, the Court has dismissed the complaint on the basis of the first argument. It also argues that the second argument is invalid too. As the cited musicologist found that 84% of “Paper Chase” contains audio samples of the “Help Me” riff. Part of that riff also makes up the guitar audio loop that cycles on the “Toe 2 Toe” track.

“These facts are enough to support an inference that the defendants copied Hines work, the judge rules. Defendants are directed to answer the complaint by June 29, 2021.