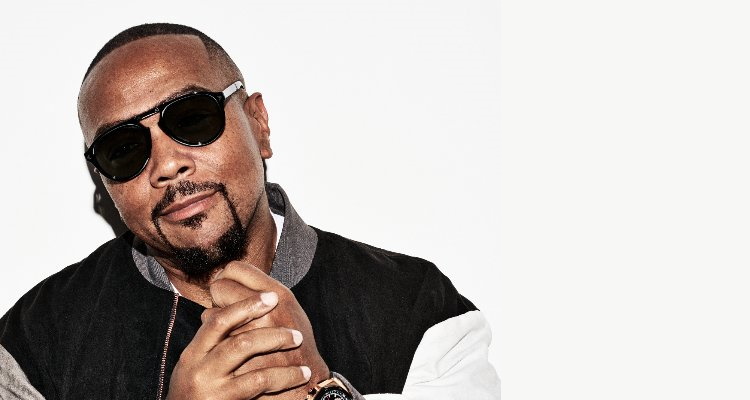 Timbaland’s producer, songwriter, and artist credits extend across the hip-hop and R&B realm. That includes all six of Missy Elliot’s albums and five Justin Timberlake studio albums. Timberlake’s albums have collectively sold more than 32 million copies worldwide, according to Hipgnosis.

Timbaland’s work as a producer for Aaliyah, Jay-Z, Madonna, Tupac Shakur, 50 Cent, Rihanna, and Drake is all included in the deal.  That’s a monstrous catalog, though Hipgnosis is making huge bets — and leveraging to the hilt to acquire choice catalogs.

Hipgnosis co-founder Merck Mercuriadis had high praise for the deal.

“Ask any of today’s greatest creators who their biggest influences are and the one name that appears on everybody’s list is Timbaland. His iconic records with Aaliyah, Jay Z, Missy Elliot, Nelly Furtado, and Justin Timberlake amongst many others are iconic and will be remembered forever.”

The full terms for the deal were not disclosed, but it covers 108 albums and songs. Hipgnosis has gone on a non-stop buying spree, with massive investor cash injections footing the bill.  In August, the song fund raised $62.8 million, rivaling the $185 million raised earlier in the year.

The result of Hipgnosis’ buying spree is an interest in over 7,475 songs spanning a wide array of genres. So far, Hipgnosis has invested around $399 million in the acquisition of 27 catalogs.

Other notable artists snapped up by the fund include Benny Blanco, The Chainsmokers, Ari Levine, Bernard Edwards, Sam Hollander, Dave Stewart, and more.

Hipgnosis’ financial results published in June reveal revenues of $9.1 million.  Those revenues were from its first handful of 12 catalogs from June 2018 to March 2019. The song fund has raised well over $500 million to acquire rights to various catalogs.

Looking ahead, Variety reports that Hipgnosis may be on the verge of making a major production rights deal. The company is also rumored to be acquiring two Los Angeles publishing companies ⁠— though the report didn’t list any names.