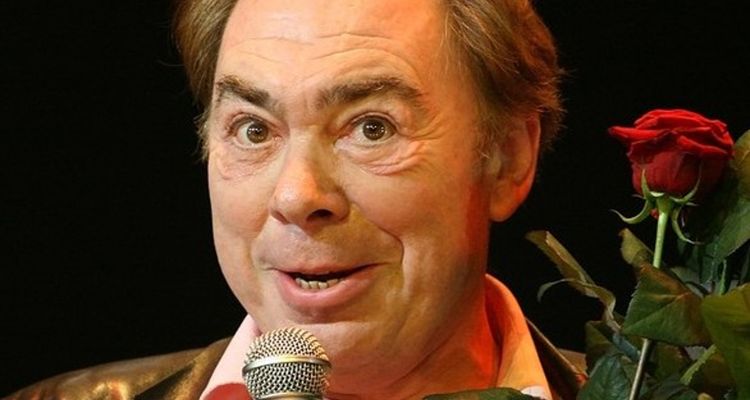 Andrew Lloyd Webber has backed away from bold claims of defying COVID-19 restrictions.

The London-born composer promised to defy any potential lockdown extensions by re-opening his theaters. The playwright told the UK press he planned to re-open his theaters in June “come hell or high water.” He also said if the government didn’t like that, it could “come to the theatre and arrest us.”

Webber reportedly spent around $1.4 million per month to maintain his six closed theaters. The noted playwright has also reportedly borrowed a sum of $70 million to support those theaters amid the pandemic. Webber says it will be impossible to recoup production costs on ‘Cinderella’ without full-size audiences.

But despite saying he would defy COVID-19 restrictions in the UK – Andrew Lloyd Webber will follow guidelines.

In a statement last week after the UK lockdown was extended for a further month, Webber broke his silence. “Having taken legal opinion from senior counsel, if we had gone ahead at 100%, it would be very likely that every member of my cast, crew, and orchestra, the front and backstage staff, plus our loyal audience members, could be individually fined £500, which I couldn’t possibly risk,” the statement reads.

“If it were just me, I would happily risk arrest and fines to make a stand and lead the live music and theatre industry back to the full capacities we so desperately need,” Lloyd Webber says. ‘Cinderella’ will still open for previews at the Gillian Lynne Theatre in London on June 25, but at 50% of capacity.

Lloyd Webber says he decided to go with the socially distanced audience as required by UK guidelines. He says he “could not look my young cast and crew in the eyes to tell them they were delaying or closing down. As a result, he says he will “personally bear the losses until we fully re-open on or before July 19.”

The UK government has an Events Research Programme that pilots various live events without COVID-19 restrictions in place. Digital Music News covered one of these small-scale events back in January. The findings of the ERP show that full capacity live events can be run safely, with low to no transmission of COVID-19, if guidelines are followed.

Many live venue operators in the UK are accusing the government of ignoring its own research. CEO of LIVE, Greg Parmley says, “The live music industry has spent months participating and paying for pilot events so we could re-open at full capacity safely.”

“These events were a huge success and show, alongside every other international pilot, that with the right mitigations full capacity live events are safe. Despite this, the government has refused to publish this data, forced us to remain closed, and then tried to hand-pick a number of high-profile events to go ahead whilst the rest of our industries are devastated.”