Recording Academy Invites 2,710 More Members to Vote on the Grammys 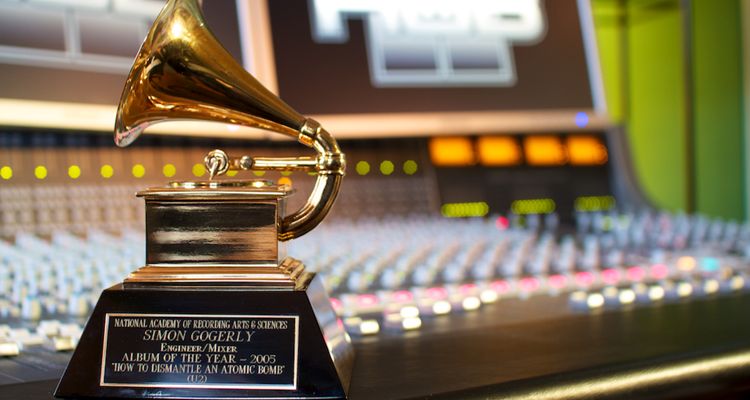 The Recording Academy has invited 2,710 new members to vote on future Grammy Awards.

The move comes as part of the Academy’s push for diversity among its voting ranks. This year, 55% of new invitees are from underrepresented groups, with around 48% of invitees who are women. The number of new invitees is also up compared to previous years.

Some other stats include 11% of the new invitees are music producers, 6% are engineers, and another 7% represent other music grafts. Of the new invites, not all are voting members for the Grammys. Some are just serving as professional members.

In 2019, the Recording Academy promised to bolster its ranks by adding more women to its voting members. Within the last two years, 831 women have joined, while 882 women were invited in 2021 alone. A spokesperson says around 74% of new member invites are accepted.

The deadline for new members to accept their invitations and participate in Grammy voting is September 15.

The first voting ballot for the Grammy Awards opens on October 22 and closes on November 5. The 64th Grammy Awards will take place on January 31, 2022, in Los Angeles. The push for more women in the ranks of members comes after an ugly battle with the Recording Academy’s ex-CEO.

The Recording Academy has hired a Chief Diversity Officer after artist boycotts in 2020. Both The Weeknd and Halsey criticized the event in 2021 after receiving zero nominations despite the continued commercial success of their albums, After Hours and Manic.

It will be interesting to see if the new voting body of the Grammys changes how much is honored. The 63rd Grammys suffered a 53% year-over-year decline in watch rate, so a shake-up is definitely needed if the organization wants to keep the general public’s attention.