Reports of Biz Markie’s Death Have Been Greatly Exaggerated 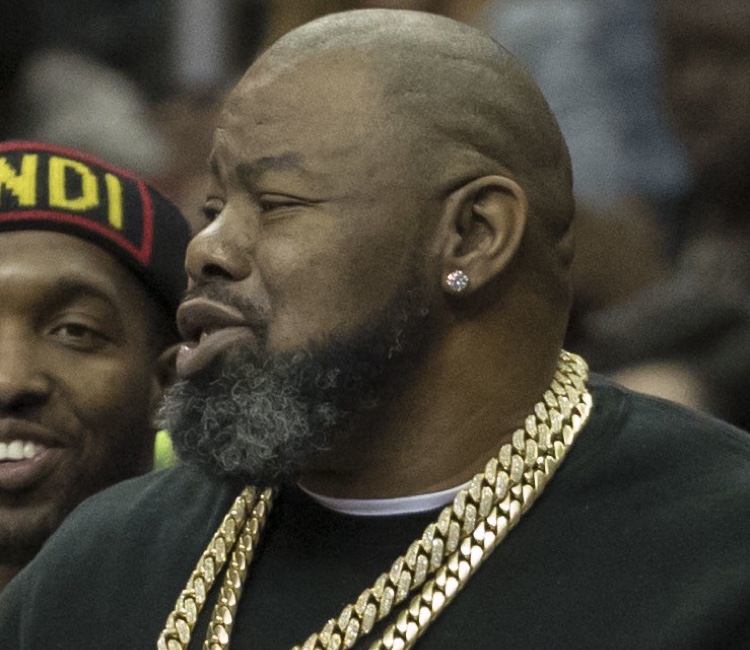 Biz Markie’s family is now responding to erroneous reports that the legendary rapper has passed away.

Despite reports to the contrary circulating Wednesday (June 30th) evening, Biz Markie isn’t dead. The legendary rapper’s family has emerged to quell the viral fake news, confirming through a representative that he is indeed alive. “The news of Biz Markie’s passing is not true,” the representative flatly confirmed in a statement. “Biz is still under medical care, surrounded by professionals who are working hard to provide the best healthcare possible.”

Unfortunately, it looks like Biz Markie — aka Marcel Theo Hall — is suffering through some serious medical maladies but definitely isn’t dead. The family noted that the rapper is indeed under serious medical care, potentially for complications relating to diabetes and a recent stroke. At this stage, the seriousness of his condition remains unclear.

“Biz is still under medical care, surrounded by professionals who are working hard to provide the best health care possible,” the family representative noted. “Biz’s wife and family are touched by the outpouring of love and admiration from his friends, peers, and fans alike. At this time, we ask for your continued thoughts and prayers during this difficult time.”

“He stuck his middle finger up at me, so I think he’s coming along.”

Biz Markie’s contributions to rap and hip-hop are utterly enormous.

The rapper burst onto the scene in the late-80s with a string of hits, including “Nobody Beats the Biz,” “Vapors,” and his biggest smash, “Just a Friend.” The “Clown Prince of Hip Hop” combined big, old school beats with a distinctive voice effect and a comical approach that are now legendary. Biz Markie also gained notoriety as a world-class beatboxer, which he often combined with rapping and vocal effects.

Unfortunately, Biz Markie has been battling weight and diabetes issues for years. Back in 2013, the rapper revealed to the New York Daily News that he had lost 141 pounds, with plans to shed more weight. “I walk. I do the treadmill, I walk around the mall,” the rapper revealed. “I do a little crunches with my stomach, not that much. Just enough to get the engine going cha-cha-cha-cha-cha-cha! Vroooommmmm.”