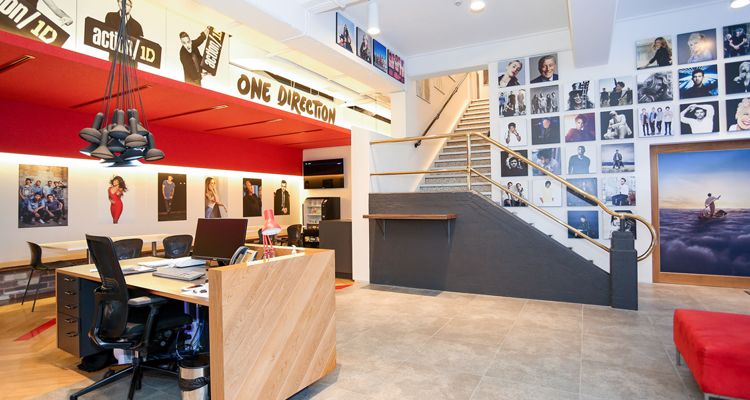 A Sydney-based law firm says it has been inundated with requests for potential legal action against Sony Music Australia.

The report was based on interviews with more than 20 former employees at Sony Music. It included allegations of sexual harassment at work events, alcohol abuse, and unfair treatment of women. The report did not accuse Handlin of sexual harassment, but many ex-employees were critical of his handling of the work environment and allowing toxic culture to fester.

Law firm MacDougall and Hydes has told local Australian media that she has been approached by several former employees. Some are seeking representation in the Sony Music New York investigation into its Australian operations. Others are considering taking possible legal action against Sony Music Australia.

“I have been approached by a number of women who were seeking legal advice in relation to claims of bullying and harassment during their time at Sony Music Australia,” Lauren MacDougall told the press. “I would encourage any other women or men to come forward. Depending on how many people come forward and what they have to say, there is the potential of a class action.”

“Class actions are not straightforward, and a decision to institute one depends on many factors. The first step is to speak to the individuals to ascertain what their complaint is and what their expectations are. At this time, it is simply far too soon to confirm the position.”

Denis Handlin was Sony Music’s longest-serving employee until his dismissal. He spent more than 50 years at the label, overseeing its Australia and New Zealand music operations.

The complaints about its Australian office were about the workplace culture rather than specific individuals. But those complaints span more than two decades. Handlin was appointed chairman and CEO of Sony Music Australia and New Zealand in 2004.