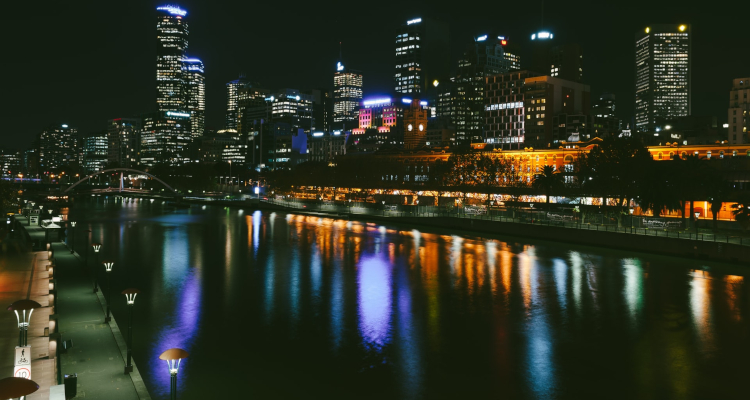 Following a number of toxic-workplace allegations from current and former employees, Sony Music Australia CEO Denis Handlin has stepped down after more than half a century with the company.

The departure of Denis Handlin – who became CEO of Sony Music Australia back in 1984 and returned his focus exclusively to Oceania operations in early 2020 – came to light in an internally circulated email from Sony Music head Rob Stringer. At the time of this piece’s publishing, Handlin didn’t appear to have publicly addressed the circumstances surrounding his exit – though the Brisbane native in an email to team members said that his 51 years with SME had been an “honor.”

“I am writing to let you know that Denis Handlin will be leaving Sony Music Entertainment after more than 50 years with the company, effective immediately,” reads the email that Rob Stringer penned to SME Australia employees today. “It is time for a change in leadership and I will be making further announcements relating to the new direction of our business in Australia and New Zealand in due course.

“My team and I will be speaking further to your respective team leaders about this process throughout the week, but at this point I wanted to let everyone know this news at the same time. We want to thank Denis for his extraordinary contribution to the company and its artists over his long career in the Australian and New Zealand music industry,” the message finishes.

And while Stringer didn’t elaborate upon the reasons for the 70-year-old’s abrupt departure, it bears mentioning that the development arrives a little over two months after Sony Music Australia VP of commercial music Tony Glover was dismissed as a result of bullying and harassment allegations; company higher-ups engaged external counsel to investigate the claims, which Glover denied.

More recently, an array of other SME Australia employees levied allegations of sexual harassment and inappropriate conduct, according to The Sydney Morning Herald and The Sun-Herald – prompting another investigation from stateside Sony Music execs. It bears emphasizing, however, that these newer claims are unrelated to Glover, and it doesn’t seem that staff accused Denis Handlin himself of misconduct.

12 current and former Sony Music Australia team members spoke to The Sydney Morning Herald about the alleged misconduct, including allegedly making pregnant women and new mothers redundant before renaming and refilling their positions. Other team members described episodes of alleged sexual harassment at work functions, and a multitude of former employees spoke about these and similar claims with The Guardian, with many having stated that internal HR complaints (as opposed to complaints made to SME’s headquarters in New York) failed to produce meaningful change or disciplinary action.

But like the misconduct claims reported by The Sydney Morning Herald, none of these allegations pertained to behavior directly from Handlin. Interestingly, though, one anonymous source specified that the main SME office in New York had known about the misconduct and workplace-culture complaints since “at least the mid-1990s.”

On this front, Sony Music has enlisted external counsel to investigate these newest claims, an internally circulated memo revealed. Last week, the Recording Academy moved to keep its arbitration hearings with short-lived CEO Deborah Dugan private, and ex-Republic head Charlie Walk received $1.7 million upon exiting UMG as a result of sexual-misconduct allegations made against him, legal documents showed in May.