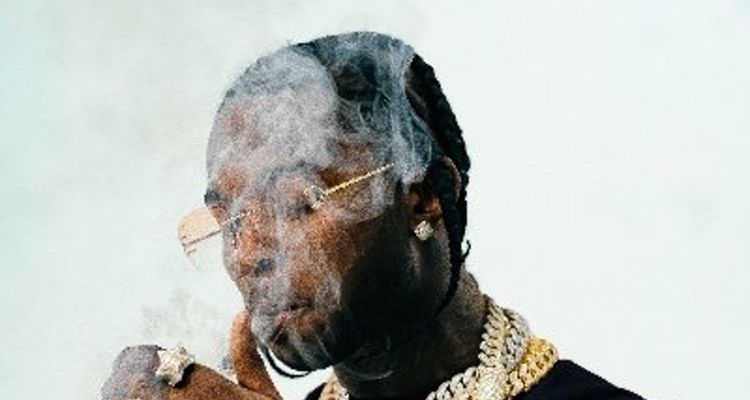 Pop Smoke is releasing a posthumous album this year, but Shoot for the Stars Aim for the Moon remains popular.

According to MRC Data, its the most popular hip-hop album of 2021. It has achieved the equivalent of 948,000 sales in the US this year, despite releasing on July 3, 2020. It’s the fourth-most streamed album behind Justin Bieber, Olivia Rodrigo, and Morgan Wallen. “Dior” became a protest anthem last year during protests over racial injustice.

The album is loaded with a star-studded line-up, including appearances by Kanye West, Dua Lipa, Pusha T, Kid Cudi, Pharrell, Quavo, and more. Posthumous albums have been released for several rappers who have met their untimely end in the last few years. Both Juice WRLD and Mac Miller had their own posthumous albums released.

There’s also a new podcast series dedicated to exploring the talent of the Brooklyn drill rapper. The podcast is called Complex Subject: Pop Smoke. It’s hosted by his long-time friend, DJ Pvnch, and will delve into his life and death. DJ Pvnch will offer some insight into the rapper’s world, before Brooklyn drill went mainstream.

The six-episode series of the podcast will premiere on July 20, following the release of his album.

You can listen to the new Pop Smoke album on all major streaming services today, July 16. The artwork for the album features a black and white up-close photo of Pop Smoke.