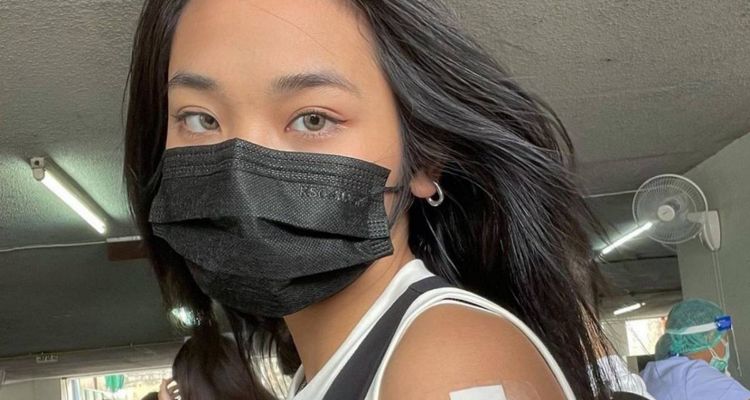 Rapper Milli is one of Thailand’s biggest rising hip-hop stars, but she’s attracted some negative attention.

The hashtag #SaveMilli is trending on Twitter after the young rap star called out the Thai government for its COVID-19 response. The police have since called her in to hear possible charges related to spreading COVID-19 misinformation and fake news.

Social media users in Thailand are trying to bring attention to the case and the rapper’s plight. Milli, real name Danupha Khanatheerakul shared that she reported to the Nang Loeng Police Station saying she is encouraged and ready to fight. Those who are supporting the rapper include her label YUPP! and Thai group Rap Against Dictatorship.

Milli is the first Thai artist to potentially face serious charges under the country’s Computer-Related Crime Act of 2017. The CCA law has been criticized for the ambiguity for the broad grounds of offenses that can be classified under the law. Thailand’s Minister of Digital Economy and Society urged celebs not to weigh in on political movements.

“Actors, celebrities, and influencers are public figures that people love and have faith in. So please don’t use this as a political movement to attack the government because it’s an act of distorting information and inputting fake news onto social media,” Chaiwut Thanakamansorn says.

Thailand has seen an alarming rise in the amount of COVID-19 cases since the end of March. The UK variant arrived in Thonglor district, spreading rapidly through the country. Celebs like Milli in Thailand have criticized the government’s response to the spread and lack of access to vaccines for the people of Thailand.

Milli was fined 2,000 baht for defaming Prime Minister Prayut. That’s equal to about $60 USD and the rapper will face no more charges. Milli tweeted a picture of herself making the three-finger salute, a pro-democracy symbol that has spread throughout Southeast Asia. “Thank you all for the support that came today, I insist on continuing with what I have always done. Let us fight and fight, we won’t give up,” the rapper wrote in Thai on Twitter after she was released.

Thailand reported 13,655 new coronavirus cases, a new daily record for the country. The country’s accumulated cases are now number near 500,000. The COVID-19 task force in the country have reported 87 additional deaths, bringing total deaths to 3,697.