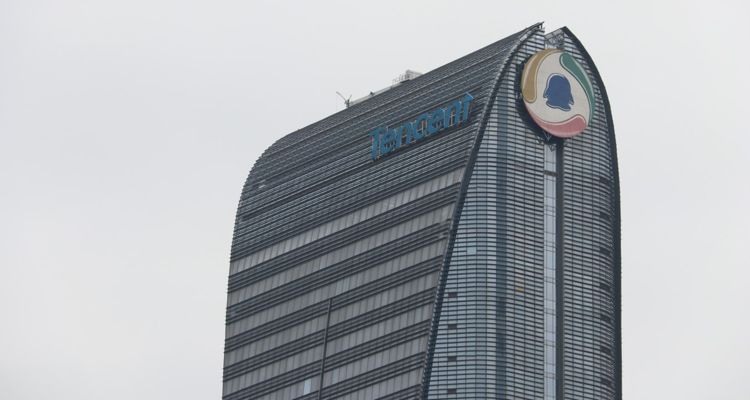 The Chinese government has been stepping up anti-trust action against several large tech companies. It imposed a record $2.75 billion fine on Alibaba, China’s Amazon equivalent. Then regulators turned their eyes on Tencent and Tencent Music Entertainment Group.

Regulators fined Tencent for unfair market practices after it acquired China Music Corporation to form Tencent Music Entertainment Group. Tencent has confirmed it will abide by the government’s decision and comply with all regulatory requirements.

“The State Administration of Market Regulation (SAMR) said it had investigated Tencent’s activities in the online music broadcasting platform market in China, in which music copyright is the core asset,” a notice posted on its official website reads.

Reuters reports that the SAMR anti-trust regulator would order Tencent to give up exclusive rights to music labels that it used to compete with smaller rivals.

SAMR says Tencent and its affiliated companies must on engage in exclusive copyright agreements with upstream owners of such rights. Any existing agreements with exclusive agreements must be terminated within 30 days of regulator notice. Tencent can retain exclusive deals with indie artists, as they expire after three years. Tencent also paid a fine of 500,000 yuan – about $77,150.

Tencent Music stock has taken a battering in July because of the anti-trust regulations. As Digital Music News reported last week, the stock dropped around 24% during the last month. It’s down nearly 56% in the last six-month period and down 41% since the start of 2021.

On the news of the anti-trust action, Tencent Music stock is down to $10.51 at the time of writing. That’s down 2.41% since the announcement of the penalty and loss of exclusive music rights broke on Saturday.