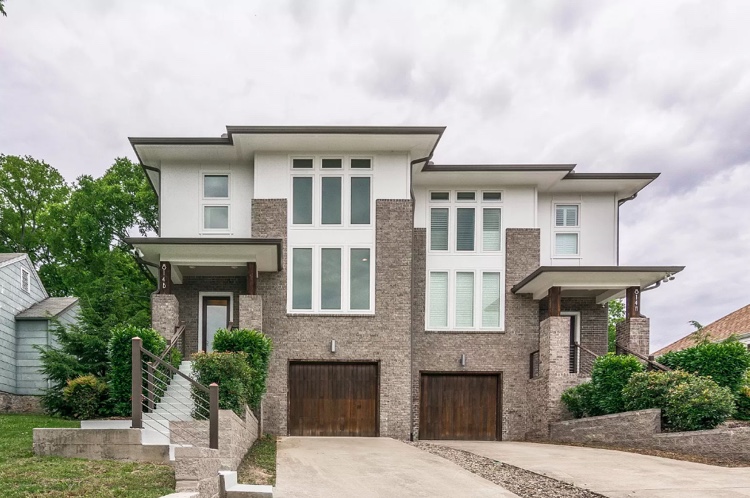 Morgan Wallen has just sold his residence in Nashville where he was infamously filmed uttering the n-word, according to public real estate disclosures.

Morgan Wallen has dumped the house made infamous by TMZ, according to public real estate disclosures. The former Wallen residence, located at 814B Horner Ave, Nashville, TN 37204, was sold on July 9th for $835,000, according to information recently posted by Zillow.

The recently-constructed duplex home offers plenty of amenities, including hardwood floors, ultra-modern appliances, and spacious views. It’s also situated close to Nashville neighborhoods Melrose and 12 South, though that accessibility may have created privacy complications for Wallen following the scandal.

Wallen may have been seeking a fresh start, which is welcomed news for at least one neighbor. The n-word footage may have been leaked by an unidentified neighbor rankled by the rowdy Wallen and his friends. If the footage was designed to push the country singer from the block, the plan succeeded. But Wallen’s career has since skyrocketed because of the controversy.

Despite getting dropped by every major country radio station in America, dropped by William Morris Endeavor, cancelled by numerous awards shows, and temporarily suspended by his label, Big Loud/Republic, Wallen’s album sales went through the roof. His latest release, Dangerous: The Double Album, spent 11 weeks atop the album charts. It was also the best-selling album during the first half of 2021, according to a tally from MRC Data.

But Wallen has contributed a portion of those gains to racial justice initiatives. Just last week, the country star disclosed that he had donated more than $500,000 to the Black Music Action Coalition and other, similarly-oriented charities. “Me and my team noticed that when the incident happened there was a spike in my sales,” Wallen told Good Morning America interviewer Michael Strahan. 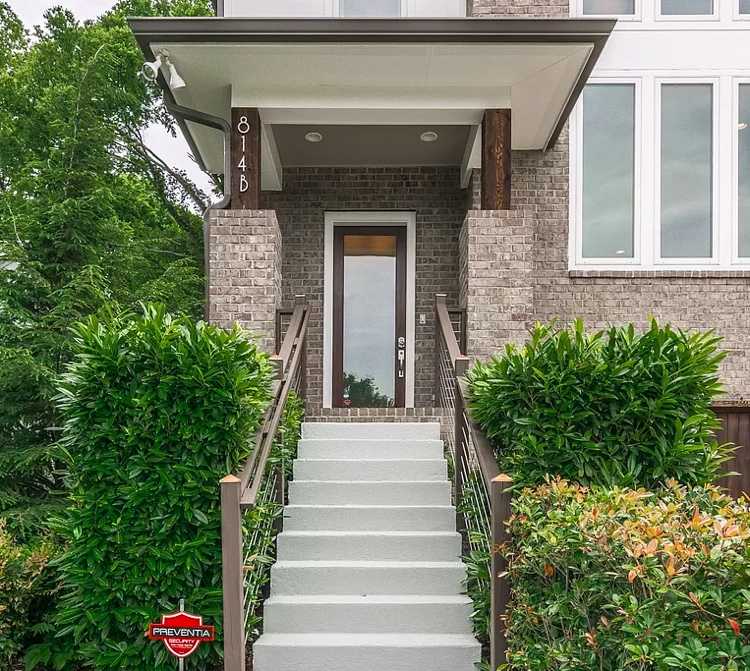 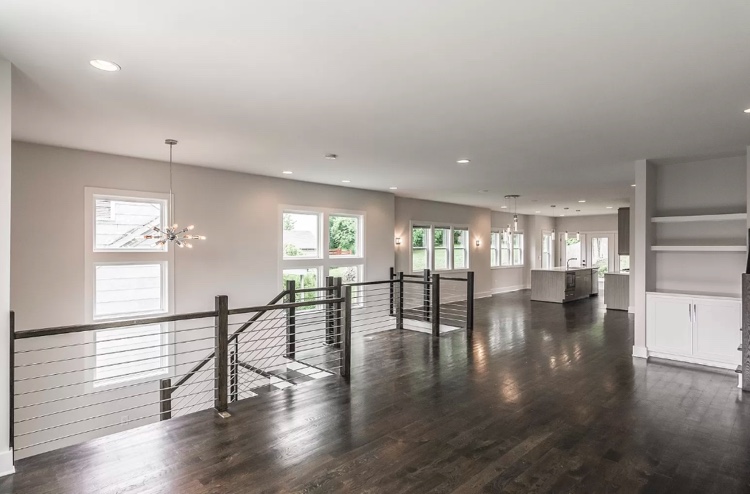 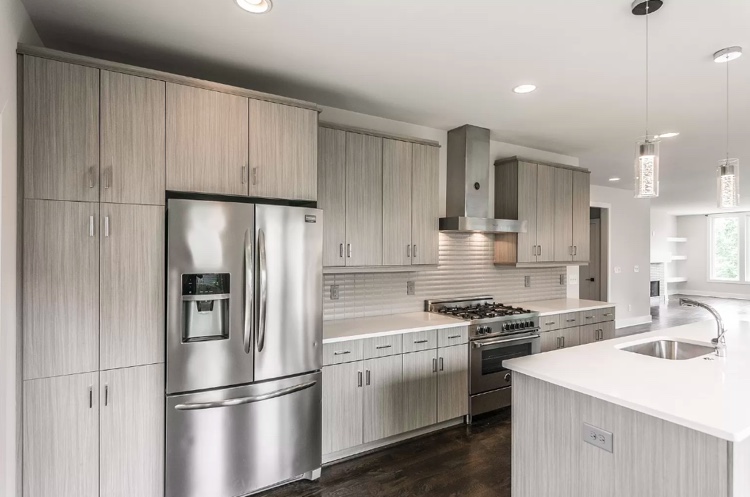 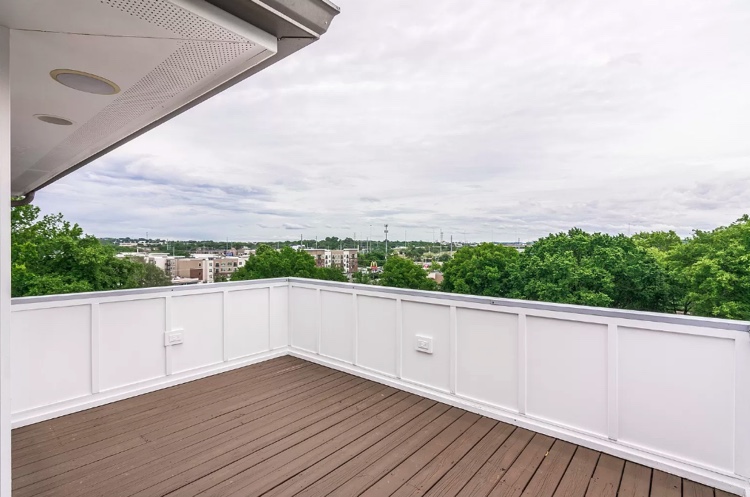 “We tried to calculate how much it actually spiked from this incident, and we got to a number around $500,000, and we decided to donate that money to some organizations, Black Music Action Coalition being one.”

Wallen also did the obligatory rehab check-in, given that the incident occurred while he was drunk. During the interview, Wallen reported that he had checked into rehab in San Diego for 30 days. “Just to try and figure out why I’m acting this way, do I have an alcohol problem, do I have a bigger issue,” Wallen relayed.