Britney Spears Finally Files to Remove Her Father From Conservatorship 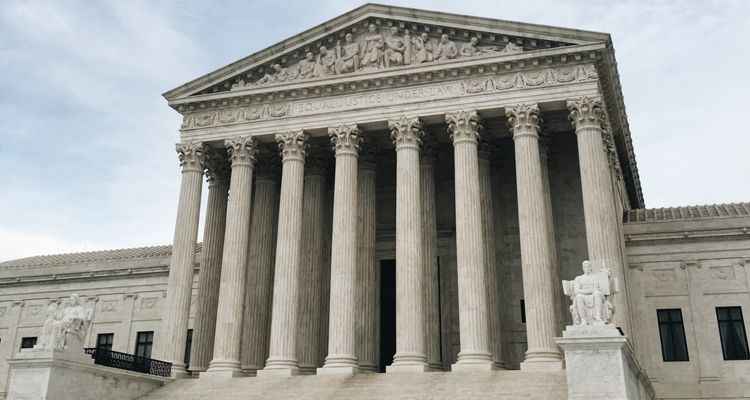 Britney Spears has a new attorney of her own choosing. Now she’s filing to remove her father from her conservatorship.

Former federal prosecutor Mathew Rosengart joined Britney Spears’ legal team on July 14. He told the court he intended to file for the removal of Jamie Spears in favor of Britney Spears’ well-being. Spears accused her father in court of abusing his power over her and ruining her life with the conservatorship arrangement.

The new filing requests the removal of Jamie Spears, to replace him with Jason Rubin. The filing calls the choice an “objectively intelligent preference to nominate a highly qualified, professional fiduciary in this circumstance.”

“This petition is being filed concurrently with a petition for removal of current conservator of the estate, James Spears,” the motion to appoint Rubin reads. The petition also adds that appointing Rubin is not waiving Spears’ right to seek termination of the conservatorship.

The petition to remove Jamie Spears includes declarations of support from her mother, Lynne Spears, and her conservator-of-the-person, Jodi Montgomery. Both women testified in statements that Jamie Spears’ relationship with Britney Spears was “detrimental to the singer’s well-being.”

Montgomery was appointed to her position in 2019 to manage Britney Spears’ person. She says she has personally witnessed the relationship, calling it “not psychologically healthy.” Montgomery recommended that no relative of Spears’ be in charge of her conservatorship.

“I have had numerous, ongoing conversations with the medical team, and we all agree that it would be best for Ms. Spears’ well-being and mental health that her father stop acting as her conservator,” Montgomery said. Her mother, Lynne Spears, says she became involved with her daughter’s conservatorship in 2018.

Lynne Spears says her daughter was being treated by a doctor hired by Jamie Spears. She says the doctor was “prescribing what I and many others thought to be entirely inappropriate medicine to my daughter, who did not want to take the medicine.” Lynne Spears also said Jamie Spears had “microscopic control” of her daughter’s life that he exercised through threats and coercion.

Rosengart spoke briefly with reporters after the petition was filed. “We pledged that after 13 years of status quo, we would move aggressively to suspend and remove James Spears,” Rosengart told reporters. “It is now a matter of public record that we have done so in less than two weeks. We look forward to litigating the matter in court.”