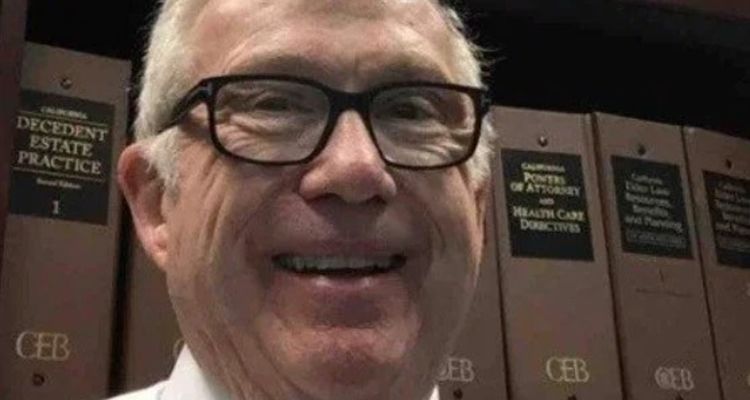 “My lawyer, Sam, has been very scared for me to go forward,” Spears told the court during her testimony. “He told me I should keep it to myself.” Spears also told the judge that she was not informed she could petition to end the conservatorship at any time.

“Ma’am, I didn’t know I could petition the conservatorship to end it. I’m sorry for my ignorance, but I honestly didn’t know that,” Spears told the judge. Ingham has not responded to any of the claims Spears made during her 24-minute testimony to the judge.

The New York Times published a report last week citing private legal documents about the case. Those documents show Spears has been trying to end her conservatorship for years. She says mismanagement by her father and the extreme legal costs she is forced to incur are reasons enough to end the arrangement.

On Monday, Spears’ long-time manager Larry Rudolph resigned after 25 years. Rudolph stated he has not been in direct communication with Spears for over two and a half years and has had no involvement with the conservatorship. Bessemer Trust, the financial organization set to takeover as co-conservator to work in conjunction with her father, has pulled out of the arrangement.