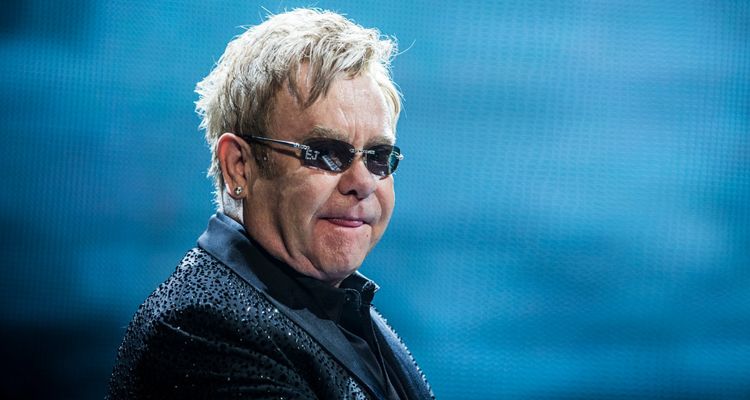 After DaBaby went on a homophobic rant during his Rolling Loud set, Sir Elton John speaks out.

The notably gay icon took to Twitter to express his disappointment about the discourse. “We’ve been shocked to read about the HIV misinformation and homophobic statements made at a recent DaBaby show,” the statement begins. “This fuels stigma and discrimination and is the opposite of what our world needs to fight the AIDS epidemic.”

Elton John continues his statement by adding, “HIV misinformation and homophobia have no place in the music industry. We must break down the stigma around HIV and not spread it. As musicians, it is our job to bring people together.”

DaBaby has faced a stiff backlash from the music industry over the homophobic rant. The rapper addressed his remarks on Monday via Instagram, telling fans who weren’t there to ‘shut the f**k up.’ After he was dropped by British fashion line Boohoo, DaBaby took to Twitter to offer a half-hearted apology.

Dua Lipa addressed the remarks via her Instagram account. She told fans she was ‘horrified‘ by the remarks, though she has not committed to re-recording “Levitating.” “I know my fans know where my heart lies and that I stand 100% with the LGBTQ community,” the singer wrote.

DaBaby has not faced any backlash from his record label, Interscope or its parent, Universal Music Group.

Demi Lovato also spoke out against the homophobic comments, explaining how they can spread discrimination. She captioned the post, “hot people listen to the original version of levitating.” That’s a reference to the version of the song that doesn’t include DaBaby. “Moment” singer Victoria Monét has offered to replace DaBaby’s verse on the song.

While plenty of celebrities are speaking out against DaBaby, very few are taking his side. Controversial rapper T.I. waded into the online debate with his own hot take – not uncommon.

He argues that if “Lil Nas X can kick his sh*t in peace, so should DaBaby. If you’re gonna have the Lil Nas X video and him living his truth, you gonna damn sure have people like DaBaby who gonna speak their truth. Ain’t nothing wrong with none of it, ain’t got to be no hate – it’s all honesty,” T.I. told his fans on Instagram.