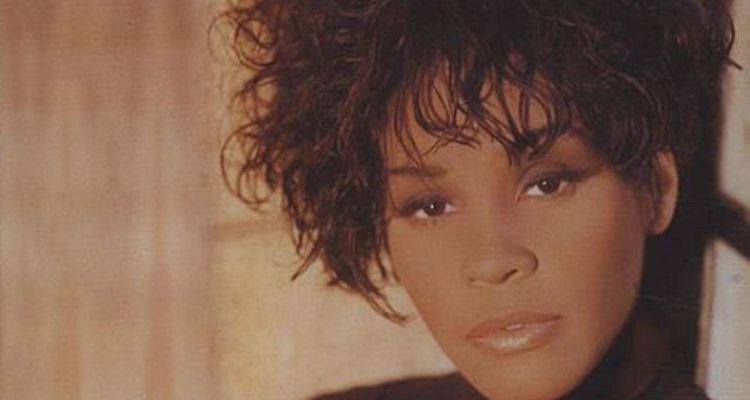 Dolly Parton shared how she used her songwriters’ royalties from “I Will Always Love You.”

Parton wrote and performed the song in 1973 as a tribute to her partner, Porter Wagoner. Whitney Houston covered the song for the film The Bodyguard in 1992 – and it became a smashing success. Dolly Parton earned around $10 million in royalties for her work on the song after it spent 14 weeks at the top of the Billboard charts.

The country singer told Andy Cohen on Bravo’s Watch What Happens Live that she had Whitney Houston in mind when spending that money.

“I bought my big office complex down in Nashville,” the singer says, sharing how she spent the money. “I bought a property down in what was the Black area of town, and it was mostly just Black families and people that lived around there. It was off the beaten path from 16th Avenue. And I thought, ‘Well, I am going to buy this place, the whole strip mall.’ And I thought, “this is the perfect place for me to be, considering it was Whitney.”

“So I just thought that was great, I’m going to be down here with her people, who are my people as well,” Parton says. “And so I just love the fact that I spent that money on a complex. And I think ‘this is the house that Whitney built.'”

During that interview, Parton also reveals she wishes she could have performed the song with Whitney Houston. “I would’ve loved that, but I don’t think I could come up to snuff with her, though. She would’ve outsung me on that one for sure,” Parton tells Cohen, laughing.

But Parton’s song almost wasn’t a part of the film. Kevin Costner served as a producer on ‘The Bodyguard,’ and he wanted to use the ’60s hit “What Becomes of the Brokenhearted.” But a cover of the song ended up on the 1991 soundtrack for “Fried Green Tomatoes,” prompting a different direction.

Parton purchased the 6,317 square-foot complex in Nashville in February 1997 – according to property records. According to David Ewing, a Nashville historian, Parton’s investment was instrumental in transforming the Sevier Park neighborhood.

“We’re just hearing now, because of the Black Lives Matter movement, how down for the cause Dolly has always been, even when others in the music industry weren’t,” Ewing told The Washington Post.

“Dolly Parton could have built and bought any piece of property in Nashville. But you would have to have gone out of your way to buy in the 12 South neighborhood because no realtor would have shown Dolly that lot to buy.”