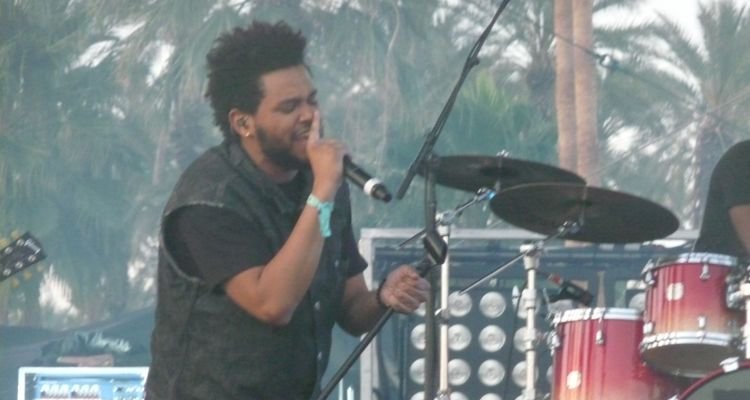 The Weeknd’s new music video for his upcoming single has been pulled from IMAX theaters over epilepsy concerns.

“Take My Breath” and its accompanying music video will still be released this Friday on YouTube.

The Weeknd shared a two-minute preview of the song on Monday, August 2. He announced the new single in an ad made in conjunction with the Tokyo Olympics. According to the artist, this album is the one “he’s always wanted to make.”

The Weeknd debuted his album After Hours in March 2020. Since then, he’s released a handful of remixes with several stars like Rosalia, Ariana Grande, and Kenny G. He also headlined the Super Bowl LV halftime show – which he funded himself.

The Weeknd’s music video isn’t the only one to garner attention due to epilepsy concerns.

The Epilepsy Foundation of America says that 1 in 26 people in the US will develop the condition. Around a tenth of people with the condition are affected by seizures induced by rapid strobing lights. That has led online platforms like TikTok to develop warnings on content that may trigger those seizures.