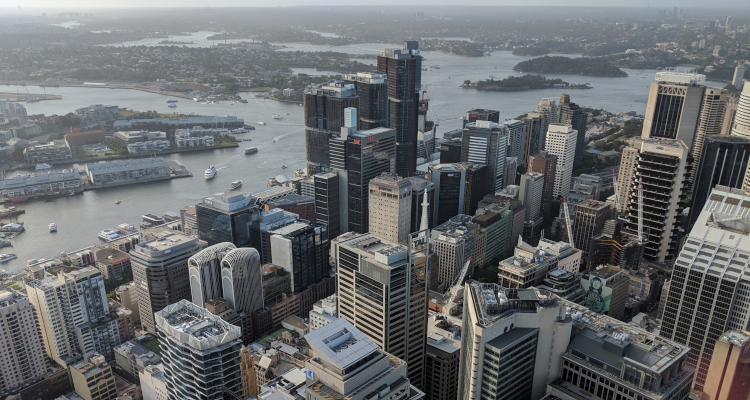 In June, Sony Music enlisted external counsel to investigate misconduct and workplace-culture complaints levied by at least a dozen current and former employees at its Australian division. Now, Universal Music Group Australia is officially investigating workplace-culture claims made by its own team members.

The Sydney Morning Herald just recently reported on Universal Music Group’s investigation, specifying that the corresponding complaints emerged both via internal channels and through a social-media account called “Beneath the Glass Ceiling.” Operated by “people who wish to give a voice to those who have been silenced by the injustices that exist within the Australian music industry,” the latter features anonymous accounts of sexual harassment, discrimination, and inappropriate conduct allegedly committed by artists as well as higher-ups at music companies and promoters.

The individuals behind Beneath the Glass Ceiling will remain anonymous, the entity has made clear, while the posted misconduct allegations exclude accusers’ personal info and the names of the involved music-industry professionals. For instance, one recent complaint (about “Company C” – seemingly Universal Music Australia) alleged that “there have been cover ups of sexual assault, illegal redundancies, illegal activity, misuse of corporate funds, discrimination towards [the] LGBTQI community, [and] inappropriate racist and sexist jokes for many years.”

Worth mentioning, however, is that one of Beneath the Glass Ceiling’s Instagram Stories also states: “We will use our best endeavours to vet all contributions, however we cannot guarantee and do not warrant that they are authentic, accurate, or complete, nor shall we accept liability for any views expressed.”

For reference, UMG Australia President George Ash signed on as the division’s managing director in 2001, and Sony Music Australia CEO Denis Handlin stepped away from the company after more than half a century in the wake of the initially noted misconduct allegations.  Bearing these points in mind, along with the aforementioned internal complaint – “about a historical incident of poor behaviour,” per the Sydney Morning Herald – Ash addressed the matter in an email to staff on Friday, July 30th, according to the same source.

“As the leader of this company I take full responsibility for creating a respectful workplace culture for everyone,” he wrote in part. “With respect to my own behaviour, it is particularly painful to realise now that what I intended as jokes were unacceptable comments that made some of you uncomfortable.”

On this front, Ash seemed to confirm in a public statement that a different Beneath the Glass Ceiling complaint referenced a remark he’d made in 2020. “On a company call last year he joked to the whole company that a senior female employee could only speak if she sent him nudes before the zoom video call,” said claim reads.

“I had a complaint recently raised against myself around a joke I made in a Zoom meeting. It was insensitive, and that went through the appropriate processes and I apologised to everyone in the company who was impacted by it,” stated Ash.

Consequently, Universal Music has hired Seyfarth Shaw attorney Darren Perry to investigate UMG Australia’s workplace culture, and staff members at a meeting last week were encouraged to come forward with any questions or concerns that they have.