Walter Yetnikoff, the Storied and Controversial President of CBS Records, Dies at 87 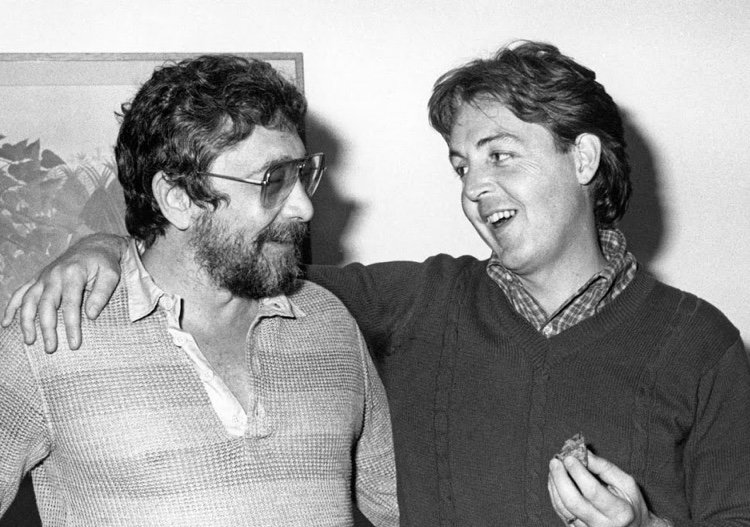 Walter Yetnikoff, the longtime king of CBS Records and progenitor of Sony Music Entertainment, has passed away at 87.

Walter Yetnikoff, the cantankerous, illustrious, and wildly successful former president of CBS Records, has died at 87. The death was first reported by Variety, citing confirmation from Walter’s wife, Lynda.

During his long-running tenure atop CBS Records, which later transitioned into Sony Music Entertainment, Yetnikoff guided and oversaw the careers of mega-stars like Michael Jackson, Billy Joel, Barbra Streisand, Paul McCartney, Earth, Wind & Fire, “Weird Al” Yankovic, and Bruce Springsteen. And those were just the biggest stars, part of a wildly profitable — and quickly-growing — period at the major label.

By all accounts, Yetnikoff led a colorful reign at CBS, where he was known for his fiery personality, work hard/play hard ethic, and razor-sharp business acumen. A staunch defender of his artists, Yetnikoff is famous for forcing MTV to play Michael Jackson’s “Billie Jean,” effectively smashing the unspoken color barrier at the video network. Jackson, whose Off the Wall and Thriller albums were released under Yetnikoff’s presidency, eventually become an MTV staple and longtime friend of the executive.

Ultimately, Yetnikoff accused Mottola of backstabbing him by currying favor with the new Japanese bosses, who may have bristled at Yetnikoff’s outlandish and ego-heavy style. Adding to the sting, Yetnikoff brought Mottola into the CBS fold just years earlier.

Incidentally, Yetnikoff first started at CBS Records back in 1961 in the label’s legal department. Ten years later, he was heading CBS Records International, where he was credited with substantially expanding the label’s global revenues. By 1975, Yetnikoff had ascended to the helm of the label, taking the spot once occupied by the ousted Clive Davis.

Yetnikoff, who was born in 1933 in Brooklyn’s Brownsville neighborhood, just missed his 88th birthday. It’s unclear what caused his death, though the ex-President battled both alcohol and cocaine addictions. The Jewish Yetnikoff credited a Catholic priest, Father Vincente Puma, for helping him fight those addiction demons; he later gave back to a recovery center founded by Puma.

“It’d be easier for the Pope to convert to Islam than for me to turn Catholic,” Yetnikoff wrote about Puma in his 2004 autobiography, Howling at the Moon. “But that didn’t stop me from hanging out with a priest who understood the need for redemption.”