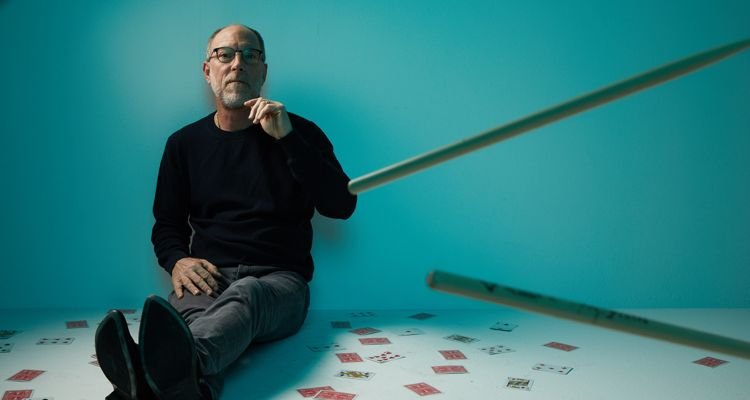 Pixies drummer David Lovering saw a silver lining in his band’s forced break due to COVID.

The band is hitting the road for a special 11-date US run, starting September 10. Lovering will be playing the drums like never before, thanks to the time off to get a much-needed surgery.

“I’ve had carpal tunnel in both of my hands for years,” Lovering explains to Digital Music News. “I’ve been relegated to that way of life for years, just having to deal with it. Back in March 2020, when we had to cancel our world tour because of the pandemic and everything shut down, my hands had been getting worse.”

“But this unexpected break allowed me to have surgery on both hands, and now I really am a new man. I can do card magic better than I can remember, play drums like I haven’t been able to in some time, hold an iPhone, use my metal detector, and ride my bike.”

The other Pixies also gravitated toward activities they didn’t have enough time for in the pre-pandemic world. Black Francis began raising chickens and painting, while Paz Lenchantin focused on her art, music, film, and surfing. Joey Santiago bought a new bike to explore California’s Pacific Coast Highway.

The Pixies will soon celebrate the 30th anniversary of their 1991 album, Trompe Le Monde. To celebrate the occasion, the album will be reissued on September 24 as a limited marbled green vinyl press. The band’s upcoming tour kicks off at The Capitol Theatre in Port Chester, New York. The band will play headline theatre dates, outdoor summer festivals, and multiple concert dates with Nine Inch Nails.

The Pixies helped pioneer the alternative rock movement of the late ’80s. They paved the way for acts like Nirvana, Radiohead, and Pearl Jam. The band disbanded in 1993 but soon launched a reunion tour in 2004, and they’ve played to sell-out crowds for more than fifteen years – longer than their original history as a band.