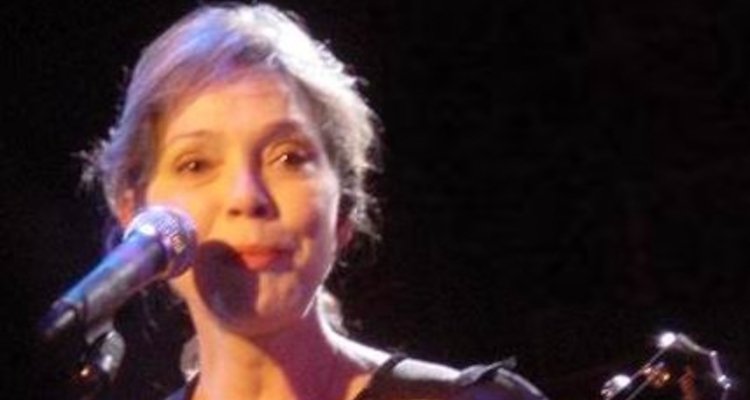 Grammy-winning folk mainstay Nanci Griffith has passed away at the age of 68, her representatives have revealed.

Gold Mountain Entertainment confirmed the unfortunate news in a widely circulated statement, but didn’t disclose the four-time Grammy nominee (and one-time winner) Griffith’s cause of death. “It was Nanci’s wish that no further formal statement or press release happen for a week following her passing,” the 38-year-old artist-management company indicated.

Born in Seguin, Texas, Nanci Griffith released 20 studio albums across her approximately four-decade-long career, beginning with 1978’s There’s a Light Beyond These Woods. Material commercial success arrived for Griffith with 1987’s Lone Star State of Mind, her fifth album and her first for MCA – including “From a Distance,” the most popular version of which, Bette Midler’s cover, would release three years thereafter.

Griffith experienced continued commercial success with the following year’s Little Love Affairs (including “Outbound Plane”) and secured her aforementioned Grammy with 1993’s Other Voices, Other Rooms. Named after the 1948 Truman Capote novel of the same title, the cover album features guest appearances from John Prine – who likewise contributed to Griffith’s 1998 follow-up, Other Voices, Too (A Trip Back to Bountiful) – Bob Dylan, and Chet Atkins, to name some.

On social media, many fans and artists are offering kind words and celebrating the life of Nanci Griffith.

“Today i am just sad man. I lost one of my idols. One of the reasons I am in Nashville. She blew my mind the first time I heard Marie and Omie. And singing with her was my favorite things to do,” penned Hootie & the Blowfish founder and lead vocalist Darius Rucker.

“Our hearts are heavy today hearing the news that Nanci Griffith has passed. She was a beautiful songwriter and a beacon in the Texas music scene for decades. She appeared on Austin City Limits a remarkable eight times. We’ll share a more complete tribute soon,” reads a message from the official Austin City Limits Twitter account.

“I’m so saddened to hear of the passing of the wonderful Nanci Griffith,I was lucky enough to record a few of Nanci’s songs for my first solo album ‘Talk to Me’ I was so honoured when she came over to ireland & sang with me on the album. Sleep well Nanci,” wrote Irish singer and politician Frances Black.

“So sad to hear #nancigriffith is no longer with us. One of my biggest intros to the folk scene in the 80s. Such a great voice and songwriting talent. RIP, and condolences to loved ones,” authored a fan.