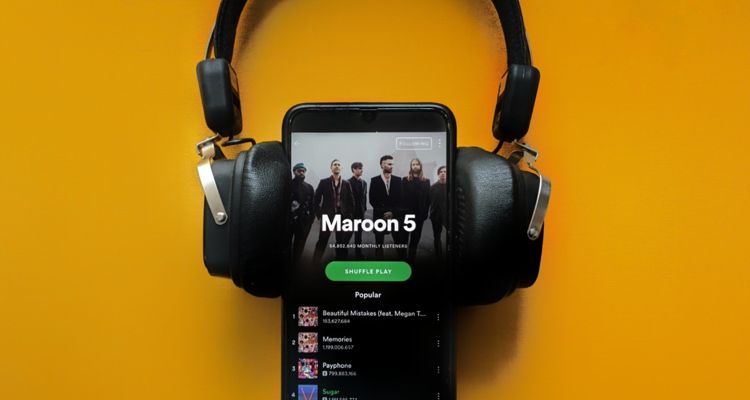 Spotify HiFi could be coming soon, according to a new online video leak.

Spotify first announced Spotify HiFi back in February to compete with Apple’s focus on spatial and hi-res audio. Spotify will deliver lossless, CD-quality audio – but we don’t know if it’ll cost more like other services.

The only way Spotify can compete with Apple is if Spotify HiFi doesn’t cost extra. Audiophiles won’t be jumping out of their beds unless 96kHz/ 24-bit streams are supported. It’s also unclear if casual music listeners care about CD-quality audio enough to pay a premium for it.

Spotify Connect is one big advantage the company has over Apple, but it’s narrowing. There are a huge variety of wireless speakers that support Spotify Connect, while Apple’s AirPlay 2 requires an iOS device and a compatible speaker.

Check out the leaked clip of the Spotify HiFi onboarding process below.

You can see a slide-out menu that tells you if your internet connection is fit for hi-res streaming. It also shows that Spotify Connect devices marked with an icon are Spotify HiFi compatible. Spotify hasn’t said exactly when to expect its new hi-res streaming service to launch, other than “sometime in 2021.”

But we don’t know when Spotify will launch the feature and it’s running out of time to hit its target window. There are less than six months remaining in 2021 – and Apple spatial audio is still the most-talked about new feature in regards to new music streaming technology.

Spotify may be working with speaker manufacturers to make sure the Spotify HiFi feature is supported natively at launch.