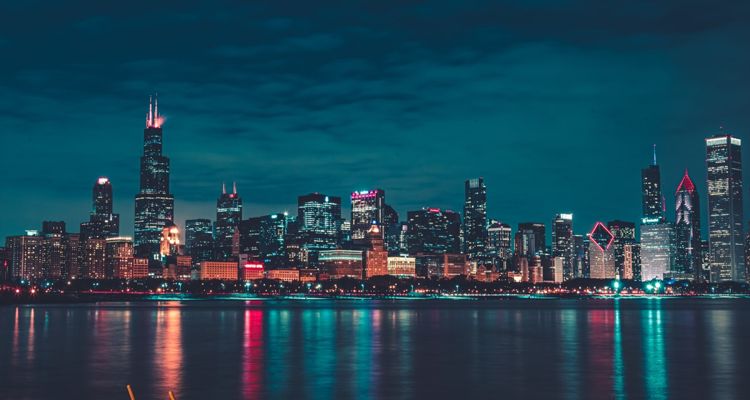 Kanye West has announced a third listening party in Chicago for his upcoming album, Donda.

Tickets for “Kanye West Presents: The Donda Album Experience” will go on sale August 20 at 12pm ET via Ticketmaster. Kanye has already held two listening parties for the unfinished album at the Mercedes-Benz Stadium in Atlanta. The rapper holed up inside the stadium to work on the album between the two events.

Both listening parties offered drastically different takes on the album. Fans suspect that the Chicago listening party at Soldier Field will be different yet again. Donda still does not have an official release date. It will be the rapper’s 10th studio album and is named after his late mother, who passed away in 2007.

Donda was slated to be released on July 24 before Kanye pushed it back to August 6. Now the Donda album has a tentative release date of August 26 after the Chicago listening party. Kanye West’s manager has said Donda will “absolutely” release next week.

Fans on Twitter asked Def Jam Vice President Abou ‘Bu’ Thiam if the album would drop after the event. Thiam responded that West will 100% drop the album in its current state and not delay it by adding more tracks. West has deleted the announcement on his Instagram, but the stadium’s Twitter account has confirmed the event.

The first Donda listening party was live-streamed on Apple Music and broke records. It was Apple Music’s biggest-ever live stream, with more than 5.4 million viewers tuning in to listen to the event. But many fans are growing disillusioned with the numerous delays.

Producer Mike Dean was forced to deny speculation that he stopped working on the album. “I haven’t quit anything,” he tweeted. “The album continues. People read too much into tweets.” While fans are growing tired of waiting, the reception of the album online has been mostly positive.

At this point, Kanye has debuted so many different versions of Donda it’s impossible to say who will feature.