Sting Says He Was Duped Into Buying Tuscan Wine-Making Estate 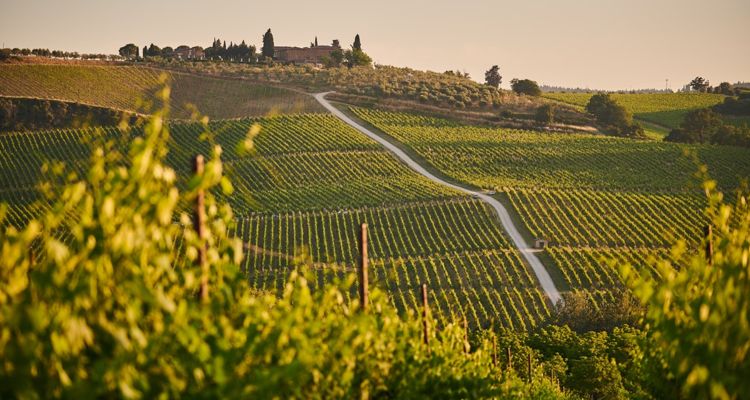 Sting has spoken out about the real reason he purchased a Tuscan wine villa in 1999.

The Police frontman and his wife Trudie Styler bought the villa in 1999 on impulse. The 16th-century Tuscan villa Il Palagio is located about 45 minutes south of Florence. Sting says he was offered a glass of wine by the seller and loved it so much he bought the property.

But Sting later discovered the wine he was offered was not from Il Palagio, or even Tuscany. It was a Barolo from the Piedmont region of Italy. Sting shared the story with the Italian magazine Corriere della Sera Sette.

“We were negotiating the purchase. We liked the property a lot, even though it was in ruins. The duke asked me if I wanted to taste the wine produced by the estate, and I said yes. It was an excellent wine, and that convinced me to buy the vineyards as well. It was only later that we found out that the duke had served us a Barolo and not his own wine.”

Sting says being duped and witnessing his guests emptying the wine into flower beds urged him into action.

“It was then that we decided to avenge ourselves and to show that it was possible to produce excellent wine from the vineyards at Palagio. Our whole Tuscan adventure has really been a way of getting our own back,” the singer adds.

Il Palagio produces around 150,000 bottles of wine each year. The vineyard offers a sparkling, white, rose, and three red wines made using native and international grape varieties. But he’s not the only famous musician who has gotten heavily into wine-making, either.

Cliff Richard has a vineyard in Portugal, while Bob Geldof is heavily invested in a vineyard in Ethiopia. Even AC/DC partnered with an Aussie winery in 2011 to launch a range of wines named after their greatest hits.

Sting does produce a spumante called Message in a Bottle at Il Palagio, now that the vineyards fortunes have been turned around. All it took was a nice glass of Barolo. And as they say, revenge is a dish best served cold.