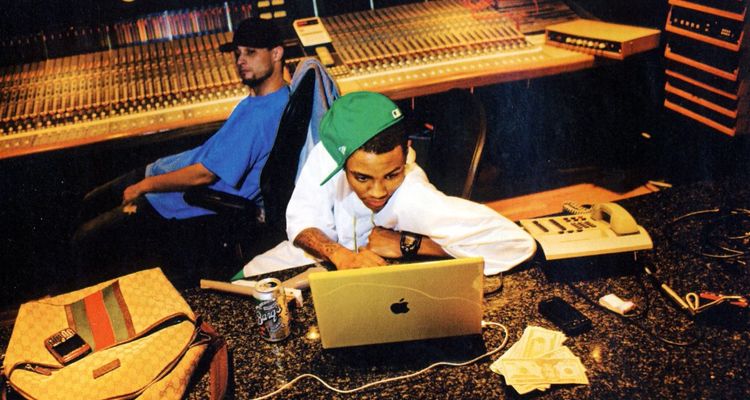 Soulja Boy is a bit of a one-hit-wonder in the rap world, but he’s trying to crack video games.

In 2018, the rapper tried to sell a rebranded Chinese game console selling unlicensed ROMs. That’s the equivalent of loading a fake iPod with Taylor Swift’s greatest hits and selling it for $50 on a sketchy website – highly illegal. Following that, he tried to hawk a $640 knock-off Game Boy that drew the attention of Nintendo’s legal team.

The Nintendo legal ninjas didn’t keep Soulja Boy down for long, though. Now the rapper is hawking a branded console called the TRDR Pocket. It’s a branded version of the Retroid Pocket, which is a cloned version of a Chinese console focused on emulation.

Now the rapper Soulja Boy is claiming to own Atari – and boasts of a deal.

“I own Atari. The first rapper to ever own a video game company,” he tweeted. He also claims that Atari is going to buy the Soulja Boy console company for $140 million. Remember, all of these game consoles he’s so far promoted have not been developed by him. They’re all rebranded versions of Chinese consoles available to illegally play old Game Boy games without owning them.

“I signed two deals with Atari,” says Soulja Boy on Twitter. “We gonna take it to the next level, know what I’m saying.” He also claimed to sign Tom Hanks’ son, Chet Hanks, saying “he got some fire music coming out.” After Soulja Boy’s announcement went viral on Twitter, Atari was forced to respond.

“We know that the CEO of Atari is a dream job, but that honor belongs to Wade Rosen,” the tweet reads. Rosen is the CEO and a major shareholder in the company. Atari has pointed any journalist asking about Soulja Boy’s comments to this recent tweet.

The denial seemed to get Soulja Boy worked up. He took to Instagram Live to attack the company, showing what appeared to be an Atari contract offering millions of tokens to the rapper. “F**k this contract, f**k Atari,” the rapper says. “Don’t call me no more, don’t attach my name to y’all name.”

Atari has dipped its toe into the cryptocurrency world with the Atari token. But it’s unclear if the contract Soulja Boy appeared to show off in the video is legit. But Atari has refused to acknowledge the latest video, so probably not? We’re leaning towards no.