Clubhouse Embraces Spatial Audio — But Does It Matter? 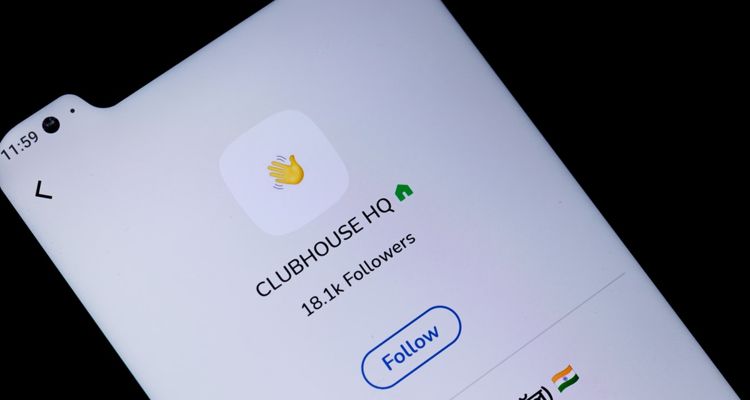 “When you’re in the audience, you’ll not hear the people around you in 3D,” the Clubhouse announcement says. “It’s also easier for your brain to track who is talking, thanks to subtle spatial cues.” Spatial audio works best with headphones, and Clubhouse has released a demo video to give people an idea of what it sounds like in a social audio setting.

For now, Clubhouse’s popularity appears to be waning in the face of stiff competition. Twitter Spaces, Spotify Greenroom, and Facebook Live Audio Rooms all capture the feeling of a small, intimate gathering of friends. Clubhouse saw meteoric growth in 2020 as the coronavirus pandemic set in and lockdowns came. Many people were looking for new ways to connect with old friends.

But as soon as the quarantines lifted and people could meet in person, interest in Clubhouse began to plummet. After record engagement in January 2021, by April, the app saw an 89% decline in download rates.

That same month, Facebook CEO Mark Zuckerberg announced a renewed focus on audio products. In May, Twitter launched Spaces for both Android and iOS devices – overshadowing Clubhouse’s iOS-only launch. This month, Twitter launched ticketed spaces to give creatives a way to make money on their group gatherings.

Twitter already has 199 million monetizable users, according to its Q1 2021 earnings. That means the app isn’t building its userbase from scratch like Clubhouse. The format also makes sense for Twitter, which is designed to allow users to converse. Twitter users don’t need to download another app and build up a new following with Spaces built-in.

Analyzing search results gives us some idea of social interest in Clubhouse, too. After its peak in December 2020/January 2021, Clubhouse has been on a slow fade, according to Google Trends. That’s because of the envelope strategy that many social media companies are using to fold Clubhouse’s features into their existing products.