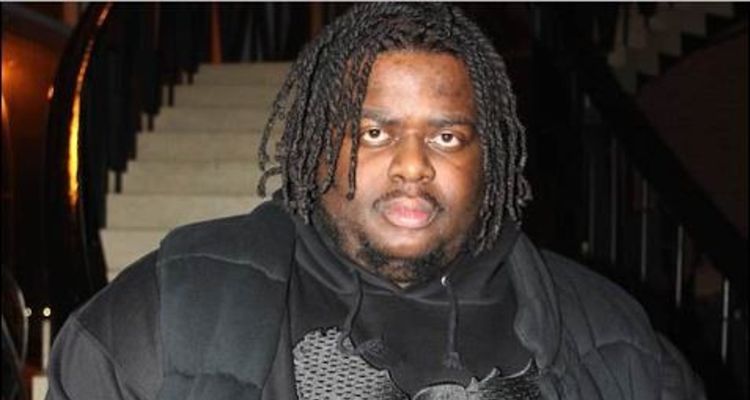 The son of late Houston rapper Big T is in intensive care after being shot last week.

27-year-old Jason Grays was injured after a fight over a parking spot at an apartment complex in Houston, according to reports. His father, Big T, sang the chorus on Lil’ Troy’s 1999 hit, “Wanna Be a Baller.” Big T died in 2018 of an apparent heart attack at the age of 52.

According to Houston police, Grays and an unidentified man got into a fight at the apartment complex. Grays allegedly punched the man in the face. The man went into an apartment and emerged with a handgun and began shooting. Investigators say one of the bullets hit Grays in the face. He was taken to a local hospital for treatment.

His mother, Melanie Bryant, says she has not been able to see her son since the incident. “It’s senseless,” she told the TV news station. “Once something is escalated and out of control, the first thing that you reach for is a gun? Before you pick up one, if you would have a second thought to note that this could kill [or] impact that person’s life and the person’s life that you have destroyed.”

Police say they know who the suspect is, but no one has been arrested in connection with the shooting of Big T’s son.

“We have his name. We’re looking for him now,” Houston Police Department Lt. Emanuel Pavel says. “We got his phone number. We’re trying to get him to turn himself in.” The family of Grays has set up a GoFundMe page to help with medical expenses related to the shooting. So far, the family has raised around $500.

Big T was most famous for rapping the chorus of “Wanna Be a Baller.” But the Houston rapper released his own albums including Power Move and Million Dollar Hooks in 2000 and 2001, respectively.