Phil Collins Says He Can ‘Barely Hold a Drum Stick’ 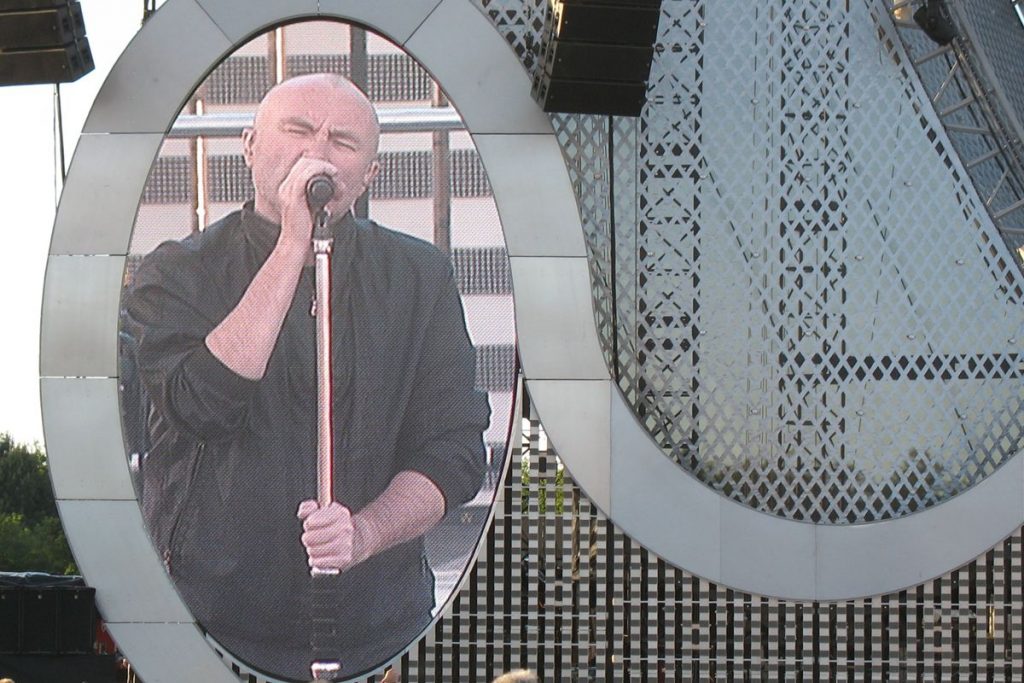 Phil Collins says his health is deteriorating and he can barely hold a drumstick.

The 70-year-old singer spoke frankly about his health in a BBC interview on September 8. He admits he’s frustrated by the challenges he’s faced after undergoing surgery on his back in 2009 and again in 2015. Those surgeries affected his nerves, especially in one hand.

“I’m kind of physically challenged a bit, which is very frustrating because I’d love to be playing up there,” Collins says. “I can’ barely hold a [drum] stick with this hand, so there are certain physical things which get in the way.”

Phil Collins says his son Nic would play the drums for the Genesis tour later this year. It will be the first North American tour by Genesis in more than 14 years. Collins describes the upcoming Genesis tour as a way to put the band to bed.

“We’re all men of our age and I think to some extent it probably is putting it to bed. I think, just generally for me, I don’t know if I want to go out on the road anymore,” Collins tells the BBC. Genesis was supposed to go on tour in 2020, but the comeback tour was postponed due to the pandemic.

“I think it’s a natural moment,” Rutherford told BBC Radio 2 about the Genesis tour. “It’s happened very naturally. Phil’s been out on tour the last two-and-a-half years doing his stuff and it sort of seemed the natural moment to have a conversation about it. We’re all good friends, we’re all above grass and here we are.”

“People always say, ‘Why are you doing it?’ First and foremost, it’s what we do,” Rutherford continues. “You know, we always stay good friends, and I think it’s a nice time to do it. We’ve been 50 years doing this sort of stuff, and I think it’s nice to sort of have a round like this.”

Collins’ health problems include a nerve problem in his left hand, hearing issues, and head and spinal injuries. His back problems following surgery to correct these issues have not helped alleviate pain.