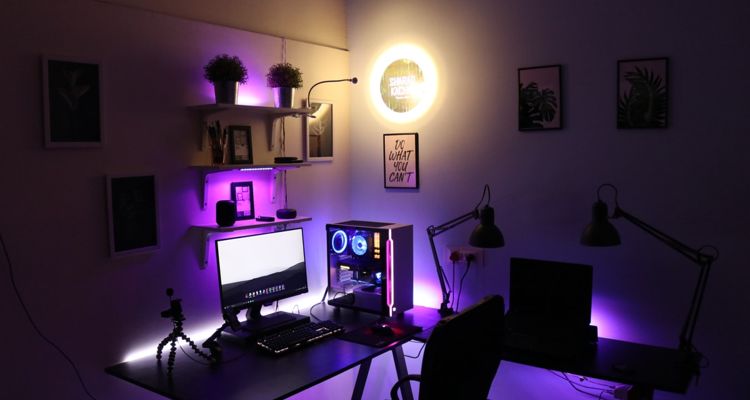 Twitch is taking action against two anonymous leaders of hate raids on the platform.

These hate raids target marginalized streamers on Twitch, usually LGBTQ+ or minority streamers. The raids kicked up in earnest in August 2021, with many fed-up streamers taking #ADayOffTwitch on September 1 to protest. Now, Twitch is suing two alleged hate raiders for their repeated violation of the platform’s terms of service.

“We hope this complaint will shed light on the identity of the individuals behind these attacks and the tools that they exploit, dissuade them from taking similar behaviors to other services, and help put an end to these vile attacks against members of our community,” a Twitch spokesperson told Wired.

Twitch has made several changes to the platform to try and mitigate hate raids.

The company says it has banned thousands of accounts that have taken part in the raids. It has also created new chat filters and has been building what it calls ‘channel-level ban evasion detection.’ That would give channel owners more ways to detect when banned users are attempting to interact with the chat.

“The malicious actors involved have been highly motivated in breaking our ToS, creating new waves of fake bot accounts designed to harass creators even as we continually update our sitewide protections against their rapidly evolving behaviors,” a Twitch spokesperson says.

The Twitch lawsuit targets two anonymous users identified as ‘Cruzzcontrol’ and ‘CreatineOverdose’ as leaders of the hate raids. Twitch says it believes the offending users are located in the Netherlands and Austria. When Twitch took action to ban their original accounts, the duo began creating an army of bot accounts.

The complaint says the bot software used to conduct hate raids can be used to spam Twitch channels with racial slurs, graphic depictions of violence against minorities, and claims that the hate raiders belong to the KKK. The suit alleges that defendants may be part of a broader hate raiding community that coordinates attacks on streamers over Discord.

Twitch has been successful in suing bot makers in the past. The lawsuit filed this week may help Twitch uncover the identity of the so-far anonymous individuals so they can face legal consequences for their actions.