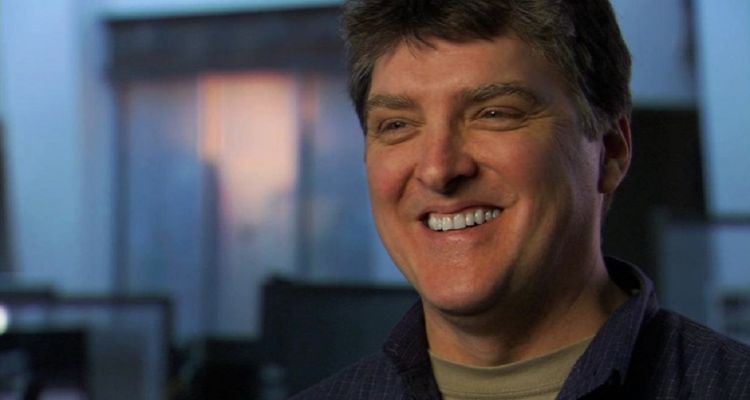 Ex-Bungie composer Marty O’Donnell has been found in contempt of court for re-using Destiny assets.

In April 2021, Bungie served O’Donnell with contempt of court papers over videos he uploaded to his YouTube channel and other platforms. Some of those videos were early musical sketches that became Music of the Spheres, the foundation for Destiny the Game.

The contempt of court claim relates to the prior terms of the lawsuit O’Donnell filed after his exit from Bungie. O’Donnell won that lawsuit, so, interestingly, he violated the favorable terms set for himself. When O’Donnell was fired in April 2014, Bungie ordered him to return all material related to Music of the Spheres. He was blocked from sharing or performing any of these pieces as part of a 2015 injunction.

Bungie argues that all material includes not just music in its final state but all versions, variations, and components of the tracks that were worked on while Bungie employed O’Donnell. In 2019, O’Donnell began uploading videos and other material related to Music of the Spheres and Destiny on YouTube and Bandcamp.

“Mr. O’Donnell’s very possession of such materials proves he did not comply with the order to return ‘all material’ to Bungie,” Bungie’s court motion, obtained by Eurogamer, reads. Bungie also took issue with O’Donnell uploading “Sketches for MotS” to Bandcamp, where users could pay him for access to the music.

Bungie argued that O’Donnell’s actions were a violation of the 2015 injunction. The court has agreed with that assessment. “Mr. O’Donnell intentionally disobeyed and is hereby held in contempt of the September 17, 2015 order confirming and enforcing final arbitration award entered in this matter,” says Judge Regina Cahan of the Superior Court of Washington King County.

Neither Bungie nor O’Donnell has commented on the ongoing litigation. But the court has imposed several sanctions on O’Donnell, including submitting his electronic devices to a third party for forensic examination to delete assets related to Music of the Spheres.

O’Donnell must also remove any material he uploaded to the internet. That includes YouTube, Bandcamp, and any other service that may host material O’Donnell created while at Bungie. O’Donnell is also required to post that he did not have the legal authority to upload those tracks.

“Mr. O’Donnell will refrain from making any direct or indirect public comment regarding these posts, including responses to those inquiring regarding the basis for such posts, and will let the message speak for itself,” the court order reads. O’Donnell has so far not complied with this part of the court order.

He is also required to pay Bungie all money he received from the sale of materials on Bandcamp. He’s also ordered to pay Bungie’s reasonable costs associated with the contempt proceeding, including attorney’s fees. Bungie is seeking $100,000 in fees, but O’Donnell’s legal representatives argue the amount is ‘unreasonable.’