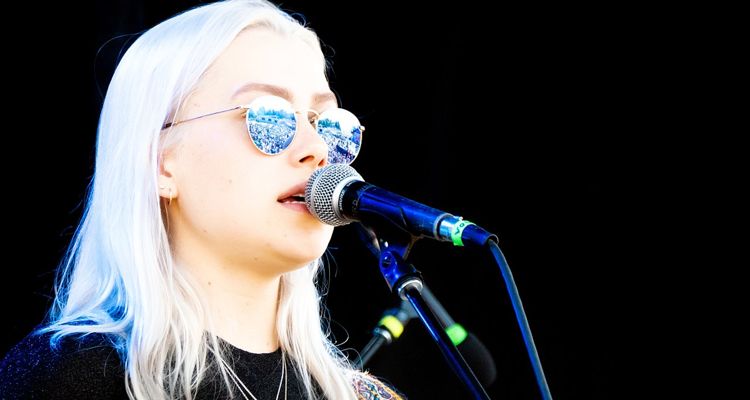 The Austin City Limits Music Festival has apologized for cutting Phoebe Bridgers sound during her set.

Her set was scheduled to end around 5:20 pm with Bridgers singing “I Know the End” from her 2020 album, Punisher. But as the song progressed towards its climax, fans in the audience were dismayed to be met with silence. Shortly after the hiccup, Bridgers took to Twitter to express her dissatisfaction. “lol f*ck acl” the now-deleted tweet read, sent just 17 minutes after the technical foul-up.

A video of the event shared to Twitter captured the crowd booing as the music cut out.

“Unfortunately, due to a miscommunication on stage by ACL Festival personnel, the sound on the final song of the Phoebe Bridgers set was cut off during her ACL Fest weekend two performance,” a statement reads.

“We wish this had not happened and extend our apologies to Phoebe. After positive conversations between festival organizers and the artist about the situation, ACL Fest has made a donation to Texas Abortion Funds to show our support for Phoebe and an organization close to her heart.”

Phoebe tweeted a simple “thank you” in response to the Austin City Limits apology.

Bridgers went slightly over her allotted set time, which may have caused the miscommunication. Bridgers fans expressed support on Twitter, telling the artist to make her own festival that’s more fun. Country singer Margo Price replied, “holy f*ck they cut your mic?! I would have taken a piss on the stage.”