Spotify Expands Its ‘Limited’ U.S. Release of Car Thing – Here’s What To Know 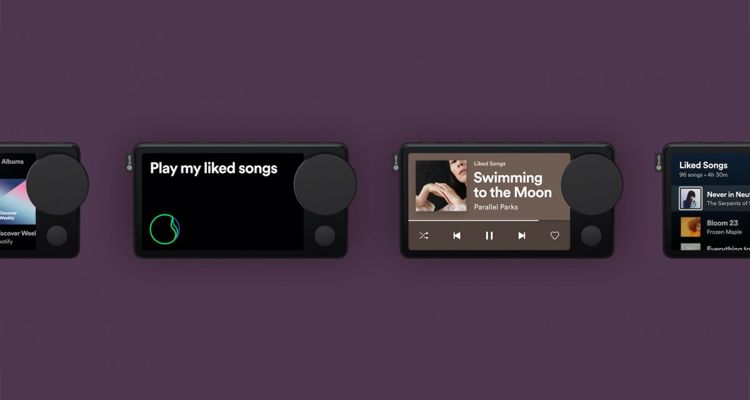 Spotify is expanding its ‘limited’ release of Car Thing in the United States. Here’s what you need to know.

Spotify is introducing Car Thing as a pipeline to commuters who may not have a Bluetooth-enabled car. It gives those commuters a way to listen to Spotify easily without relying on their phone’s tinny speakers. Spotify says its goal is to bring music and podcasts to a wider range of users. Here’s how it plans to do that.

Spotify Expands Car Thing Release in U.S. – What to Know

However, using the Car Thing does require a paid Spotify Premium subscription plan. All paid plans qualify – Individual, Family, Duo, or Student plans. The device connects to your smartphone and uses its mobile data.

Spotify says it has already released some software updates for the Car Thing to early testers.

The company will continue to evolve and improve the interface for the device over time. It’s a lightweight, 3.4 oz. device that offers voice control, knobs, and a touchscreen display for navigation.

The interface for Car Thing features four preset buttons for accessing your favorite content. By default, these buttons are tuned to Liked Songs, Spotify’s Daily Drive and Morning Commute playlists, and the last preset is empty – for the user to set. All four of the presets can be changed to anything. Voice controls are accessed by saying, “Hey Spotify” as the command. The device listens and collects voice data with four microphones along the top.

Spotify’s policy regarding the collection of voice data allows it to collect recordings of what you say to the device. Spotify says it will use the data to improve the feature over time. Spotify has also not shared how many of the devices have been shipped to date.