“No Children,” a Mountain Goats Track from 2001, Suddenly Trends on TikTok 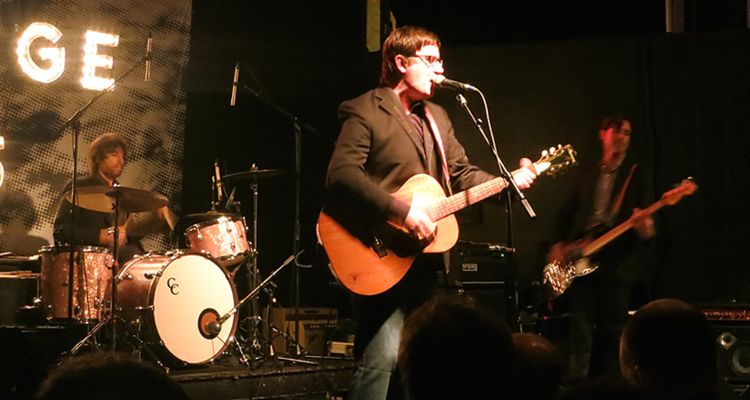 Indie band the Mountain Goats found viral success on TikTok with “No Children.” Here’s how.

It’s no surprise that decades-old songs are being rediscovered on TikTok. It happens with semi-regularity, with Fleetwood Mac, ABBA, and others enjoying a boost in popularity from new fans on social media. “No Children” itself is an incredibly dark song about divorce between two fictional characters.

Videos set to “No Children” began generating tens of thousands of views in January and February of this year. The trend picked up again over the summer and in early October – virality was achieved after an 18 year-old posted his reaction to the lyrics. “This song is way too depressing. It sounds like a middle-aged man crying over a girl he met in high school. Like get over it dude,” the teenager said.

That analysis turned into a TikTok challenge where teens post their literal interpretations of some of the lyrics in “No Children.”

“I am drowning/
There is no sign of land/
You are coming down with me/
Hand in unlovable hand/
And I hope you die.”

But perhaps the largest subset of the population are Mountain Goats fans themselves, astounded that the band is now trending in the mainstream.

“As a 2010-era hipster in recovery from an insufferable superiority complex, I am constantly forced to reckon with unlearning and the impulse to gatekeep everything I love from everyone,” one fan says on TikTok. “And in an effort to combat that, here’s a crash course on the Mountain Goats.”

And The Mountain Goats have a literal mountain of material to climb through, too. The band formed over 30 years ago and originally recorded music on boomboxes. At times, the band has consisted of one member – but Mountain Goats have over 20 albums in their catalog. It’s music entirely unconcerned with ever being popular – suddenly made popular.

John Darnielle, the man behind the Mountain Goats, seems unphased by the massive surge in popularity for his music. The bleedover from TikTok has been noticeable, too. Darnielle confirms that “No Children” Spotify streams have surpassed the group’s biggest single, “This Year.”

Darnielle now addresses the viral nature of the song before playing it for audiences. “And now for the uncomfortable tension of whether the old man knows about the TikTok thing,” one Boston concertgoer confirmed to Vox.