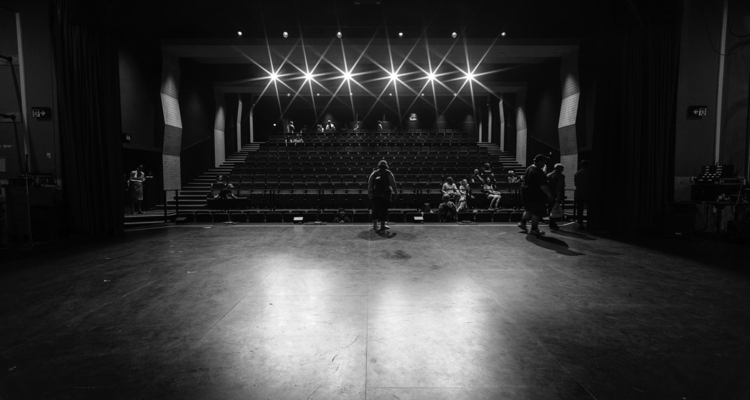 A growing list of artists have tested positive for coronavirus over the weekend. Jon Bon Jovi, Bryan Adams, and Ed Sheeran have all cancelled events.

Jon Bon Jovi was scheduled to perform at a three-night Halloween event in Florida. That event would have included an acoustic storytelling performance, a Q&A opportunity, and one-on-one sessions with fans.

Concert-goers were already in attendance when the announcement was made – there’s no word on whether they will receive a refund. Touring company Runaway Tours has not responded to a request for comment.

“Jon is fully vaccinated and feeling fine,” Bon Jovi’s publicist said in a statement on Monday. Bryan Adams was slated to perform a Tina Turner tribute at the Rock and Roll Hall of Fame induction ceremony this weekend in Cleveland, Ohio. But his appearance had to be cancelled after the positive coronavirus result. Adams’ representative confirmed the artist is fully vaccinated and is showing no symptoms.

Ed Sheeran was also slated to perform on November 6th for Saturday Night Live. However, the singer announced last week his performance would be virtual after testing positive for coronavirus.

Other artists are also cancelling gigs because of the virus. System of a Down was expected to perform on October 22nd and 23rd with Korn at the Banc of California Stadium. Frontman Serj Tankian contracted a breakthrough case of coronavirus, forcing those performances to be postponed until February. Tickets to the original show in October will be honored at the event.

Booster shots are becoming available to the public for those with underlying conditions. The music industry is increasingly grappling with more breakthrough cases and vaccine efficacy that wanes over time. Digital Music News has spoken with touring artists, their crew, and gig musicians who are worried about the effect the virus is having on touring.

“[Insurers are] excluding COVID from everything – it’s like how insurers won’t cover flood insurance in flood-prone areas,” one artist told CBC. The result? Artists have been unable to find insurance companies offering COVID-related touring insurance in case the tour gets cut short because of a positive case.

“The biggest part of the problem here is that bands don’t usually have extra money lying around, an emergency fund, to make sure that everyone’s fed and housed while quarantining,” Tamara Lindeman says on Twitter.