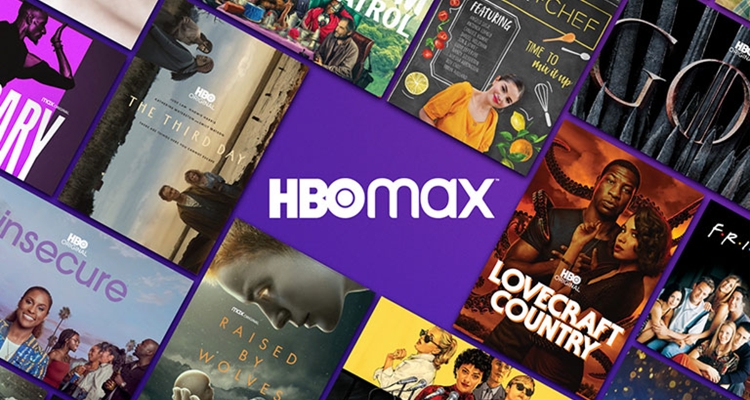 Two documentaries celebrating the life of DMX and Juice WRLD are coming to HBO.

DMX: Don’t Try to Understand looks at the late rapper’s life as he attempts to rebuild his career and connect with family and friends after his release from prison. DMX talks about his struggles with drug addiction, his abusive upbringing, and his deep faith and dedication to his fans and children. The HBO DMX documentary will air on November 25.

The Juice WRLD HBO documentary premieres on December 16. Juice WRLD: Into the Abyss offers an intimate and illuminating examination of the short life of the rising hip-hop star, who died of an accidental overdose in December 2019. The documentary features never-before-seen footage and unreleased music and interviews with music industry figures.

Both documentaries are part of HBO’s new Music Box series. It was created by The Ringer founder and CEO Bill Simmons. The documentary series also features films on Robert Stigwood, Kenny G, and Alanis Morissette. Of course, these aren’t the only documentaries that feature the rap stars.

DMX released his Undisputed documentary back in 2012 with his album of the same name. He also appeared in BET’s The Ruff Ryders Chronicles docuseries that aired in 2020. Aside from that, another Juice WRLD documentary called Fighting Demons is in the works. A trailer for that docuseries was shown at Rolling Loud New York last week.

The HBO Max dedication to music documentaries is an interesting one. The series kicked off in July with Woodstock 99: Peace, Love, and Rage. That 110-minute film looked at how the Woodstock revival became one of the most notorious live music festivals in recent history.

The next installment for that series is Jagged, focused on the life of Alanis Morissette and the 1995 debut of her album, Jagged Little Pill. That documentary will hit HBO and HBO Max on November 18.