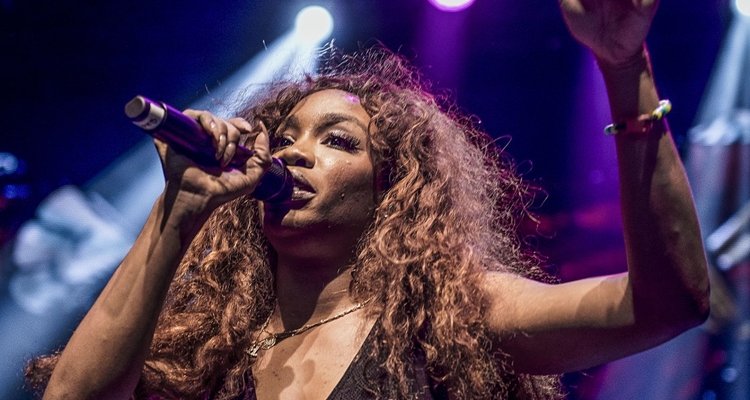 The Astroworld Festival tragedy is having a ripple effect in the music community. Now SZA stopped a concert for a fan in need of medical attention.

Morgan Wallen fans expressed concerns online about overcrowding at a festival shortly after the tragedy unfolded on November 5. Now SZA halted a show in Salt Lake City on November 13 to ensure a fan got help after falling unconscious.

“Yes I have played concerts where people have passed out before,” SZA said in a recording obtained by TMZ. “And it’s like, somebody said, ‘People pass out all the time, blah, blah, blah.’ But people don’t die at concerts all the time. None of us should ever, like don’t ever forget that. Some things end up shifting and shaping the way you do shit forever. And that’s a good thing.”

SZA stops the concert to help the fan she noticed was unconscious get medical attention and water.

“This person is literally flat out, like passed the f*ck out, flat on the ground, non-responsive,” SZA continues. “And it’s important that we just make sure that they’re OK. Where the f*ck is the medic?” After the concert attendee got attention from the medic, SZA continued the concert.

Awareness of the crowd and the potential for surges and health issues is at the forefront of the music industry after the Astroworld Festival. That tragedy has now claimed ten lives after a 22-year-old college student and a 9-year-old boy succumbed to their injuries sustained while at the concert.

Live Nation, ScoreMore, and Travis Scott are facing hundreds of lawsuits from attendees. At least 150 lawsuits have already been filed, while more are being added as time passes.

Digital Music News has written a comprehensive timeline of what happened at Astroworld that highlights how the show didn’t stop for nearly thirty minutes after Houston officials declared a ‘mass casualty event.’ Both Travis Scott and Drake took to social media in the days following to apologize, but the two partied the night of the festival. Drake reportedly dropped over $1 million at a strip club on the night of the festival tragedy.