Milwaukee Man Who Plowed Through Christmas Parade Was a Struggling Rapper 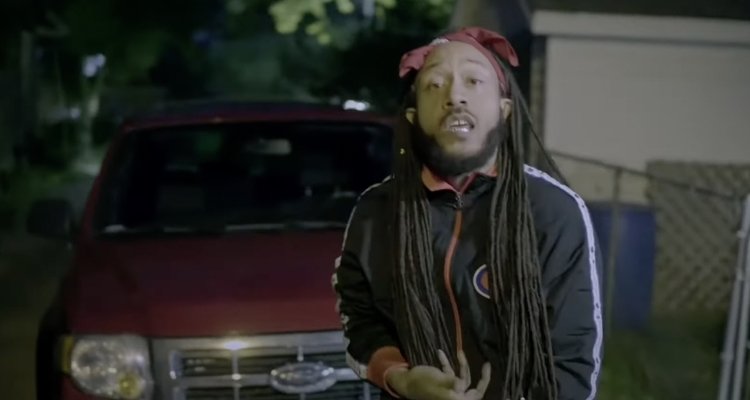 The driver of the SUV that plowed into a Christmas parade in Milwaukee has now been identified as a struggling rapper.

39-year-old Darrell Brooks Jr. raps under the stage name MathBoi Fly and even featured the SUV in the hit and run in a music video for his song, “Half a Tikket.” After the identity of the man became known, YouTube deleted the video. “This video is no longer available because the YouTube account associated with this video has been terminated.

On November 21, a man driving a red SUV barreled past barricades in Waukesha and swerved into the crowd. The Waukesha Police Department has confirmed over 40 injuries and at least five deaths, though the toll may rise.

The aspiring rapper Darrell Brooks Jr. has been in custody since Sunday evening. Brook was arrested several times previously, with the most recent arrest on November 5th for domestic violence.

That arrest came after a woman complained that he followed her to a convenience station and ran her over with his vehicle. Brooks was released from jail just two days before the Christmas parade tragedy on a $1,000 bond. The Milwaukee County District Attorney said the state should have requested a higher bond – which is being investigated.

The names of the victims have not been released, but some organizations have revealed losses. The Facebook Group Milwaukee Dancing Grannies commented about losing several members. “Those who died were extremely passionate Grannies. Their eyes gleamed with the joy of being a granny. They were the glue that held us together.”

The Roman Catholic Archdiocese of Milwaukee says a priest was among those who were injured. The Children’s Hospital of Wisconsin says it has treated 18 kids who were injured in the accident. Two children have since been released, but ten children remain in the ICU, with six of those kids in critical condition.