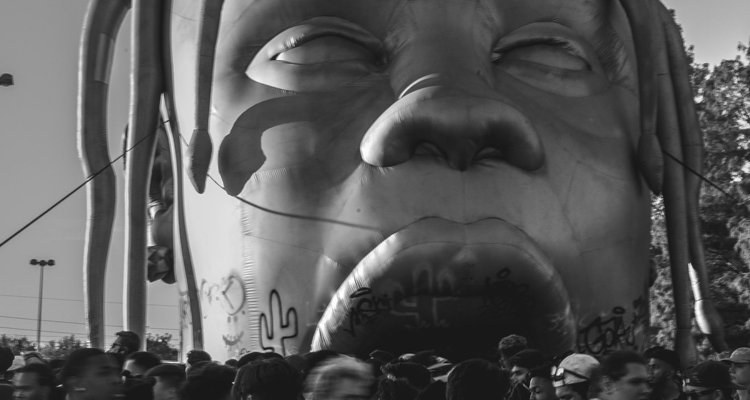 Families of victims who died in the Astroworld Tragedy are refusing rapper Travis Scott’s offer to pay for their funeral services.

At least four families have turned down the offer from the rapper. Attorneys for those families say they received a letter from Scott’s lawyer in which the offer was extended. The letter offered to pay for the funeral expenses of 9-year-old Ezra Blount, who died from injuries sustained during the crowd rush to the stage. Ezra was the youngest victim of the November 5 tragedy, which saw 50,000 people in attendance.

More than 100 lawsuits have been filed against Travis Scott, Live Nation, and other organizers after what happened at Astroworld.

Robert Hilliard, an attorney representing Treston Blount, declined the offer by Scott. He says he believes the rapper feels remorse for what happened but that Scott must see “that he bears some of the responsibility for this tragedy.”

“And perhaps one day, once time allows some healing for the victims and acceptance of responsibility by Mr. Scott and others, Treston and Mr. Scott might meet – as there is also healing in that,” Hilliard said in a statement. “For now, Mr. Scott must respect the fact that his pain and his devastation pale to Treston’s, Ezra’s mom, and the other victims.”

Michael Lyons, an attorney for the family of Mirza Baig, says he views the offer as PR by Scott. “Sadly, for my clients, a check from Travis Scott is not going to relieve the pain and suffering that they are presently experiencing,” Lyons said in a statement. “I think it will only make it worse.”

Tony Buzbee, a lawyer representing the family of Axel Acosta Avila, said he received a voicemail from another lawyer offering to pay for funeral expenses. “The offer made didn’t warrant a response,” Buzbee told Billboard when asked.

The Houston Police Department is continuing its ongoing investigation into what went wrong that night. Scott and organizers of the event are the focus of a criminal investigation, though no timeline for when the investigation will be complete is known.