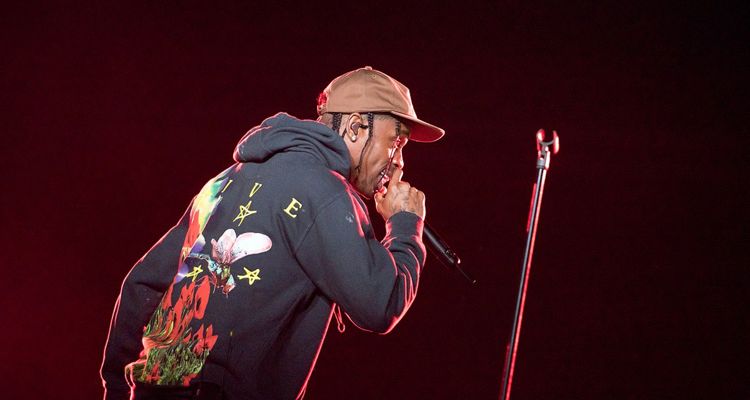 Tickets for the third Astroworld Festival by Travis Scott sold out in less than an hour, despite no line-up.

The third annual Astroworld Festival tickets went on sale on May 5. The tickets started at $300 and sold out in less than an hour, despite no official line-up announcement. It has set a new record for the fastest sell-out yet, with more than 100,000 fans expected to attend the show this fall.

Astroworld Festival will return to NRG Park in Houston, Texas on November 5 and 6. The event’s creative theme this year is “Open Your Eyes To A Whole New Universe.” The festival will be headlined by La Flame, but the full music line-up has yet to be revealed. That has left some music fans feeling salty that the starting price for the festival has doubled.

A portion of proceeds generated from the Astroworld Festival will be donated to Cactus Jack Foundation.

It’s a non-profit organization founded by Travis Scott to help empower and enrich young lives by providing access to education and better creative resources. The charity angle is an interesting one, since most people will be chomping at the bit to get back to live shows.

But fan reactions on social media to the prices were less than stellar. “$365 for a GA Astroworld ticket?” one fan asks incredulously. “Y’all just post Snaps for me.” Another fan asked why the ticket prices command such a high rate when the line-up has yet to be announced.

Texas is already hosting live concerts as the governor lifted the state’s mask mandate. NYNC’s Lance Bass is also hosting a summer concert at Texas Sky Ranch this August, with his Pop 2000 tour. Bass has experienced something of a revival on TikTok, proving he still has the moves from his days in NSYNC. Other performances for that show include POP2K O-Town, Ryan Cabrera, and LFO.

Travis Scott has cultivated a cult-like following for his Astroworld tour, so the sell-out comes as no surprise. Cactus Jack caused supply chain issues for McDonald’s last year with his $6 Travis Scott meal. McDonald’s had to stop selling the combo ahead of schedule because how many people were ordering.