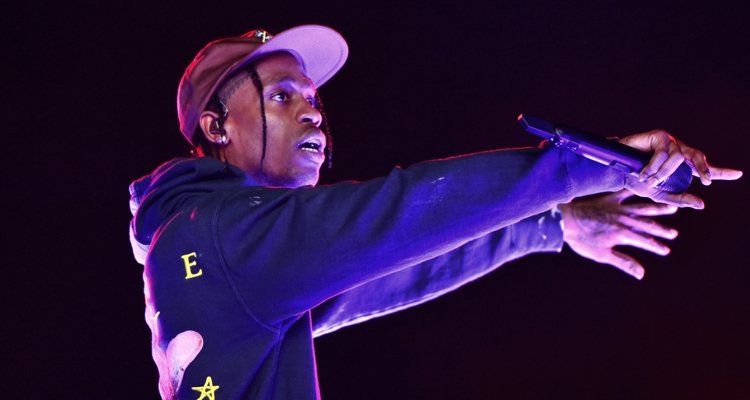 Just a month after the Astroworld tragedy, a documentary about the festival appeared on Hulu.

The documentary titled Astroworld: Concert From Hell, detailed the events of the night ten people died and hundreds of people were injured. A social media backlash to the appearance of the documentary prompted Hulu to remove it from its service. The special was produced by a local Houston news station and originally aired on November 20 – just two weeks after the Astroworld tragedy.

Hulu removed the documentary to avoid confusion since social media users referred to it as a Hulu documentary.

The ABC13 special can be viewed on the station’s website, but it’s no longer available on Hulu. The special promised to take a look at what really happened at Astroworld. “From chaos at the gates hours before the music started, to what went wrong in the crowd as the night went on, and the tens victims who never made it home,” the special’s description read.

“Hulu making a documentary about Astroworld is in poor taste all around,” one person on Twitter said. “People are still burying their loved ones. The legal cases haven’t even started. Great documentaries are done when all the facts are laid out. Not enough time has passed to fully discuss this.”

“This was an investigative local news special from ABC13/KTRK-TV in Houston,” a Hulu spokesperson responded. “This was not a Hulu documentary and has since been removed to avoid confusion.”

The Astroworld tragedy happened on November 5 as 50,000 people surged towards the stage. Eight people were killed during the concert, with two others in critical condition that have since passed away.

Others on social media who actually watched the documentary complained about the content. “The Astroworld: Concert from Hell doc on Hulu puts blame on concert-goers ‘not caring’-no type of structural analysis & they didn’t interview the RN who said medics there were undertrained, understaffed, and HPD was useless. Shit seemed directed by Live Nation/Travis Scott himself,” writes one user.

“How does Hulu already have a documentary on Astroworld? Have the parents had enough time to bury their children?” writes another.